Shooters square off at Woodleigh 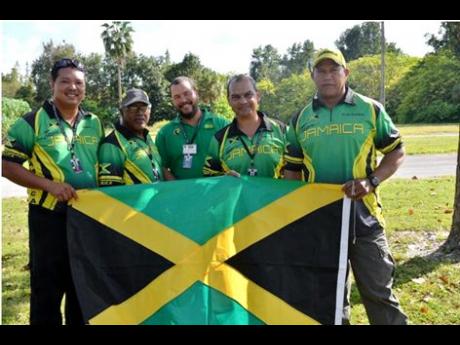 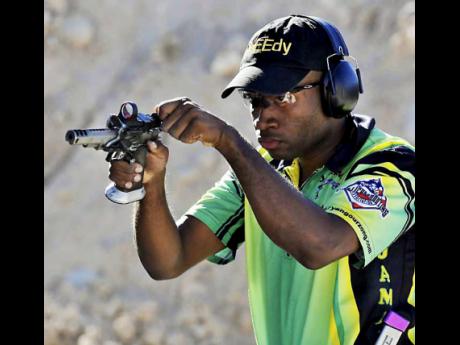 Trigger fingers will be on rapid at Woodleigh on Sunday when Jamaica's top pistol shooters, including overseas-based Lesgar 'Speedy' Murdock, square-off in the fourth staging of Fast and Furious at the May Pen, Clarendon, range.

Fierce competition is expected in the all-paper match being contested in three divisions - open, standard and production. Match Director Harrison Chin Hing said 70 shooters have already been placed in squads.

"We currently have 70 persons in squads across all divisions and we are expecting to have all our local senior shooters in attendance, as well as those

who have returned from the International Practical Shooting Confederation (IPSC) World Shoot in Frostproof, Florida," Chin Hing pointed out.

"We are also pleased to announce that Grand Master Lesgar 'Speedy' Murdock, who has been overseas, will be flying into the island to participate," he added.

Notable match-ups will see Murdock matching skills in open division with the likes of Lennie Moulton, who represented Jamaica at the World Shoot, as well as Howie Brown and Kevin Cheung.

be on show, featuring five

"We also have a Ladies

division where five competitors will match their skills. It's not all about the men. In the end, it is about being more proficient with the handgun," said Chin Hing.

Nature of the sport

Practical shooting challenges an individual's ability to shoot rapidly and accurately with a handgun while traversing an obstacle-laden course.

The matches are varied, dynamic, challenging and the discipline is one of the fastest-growing shooting sports in the world.

Courses of fire utilise many aspects such as movement by the shooter, multiple and moving targets, some which react when hit, penalty targets, partially covered targets, obstacles and competitive strategies.

that participation in practical shooting promotes a high degree of safety and proficiency with the handgun.

Sunday's match is set to start at 9:30 a.m., preceded by registration and equipment checks, starting at 8 a.m.