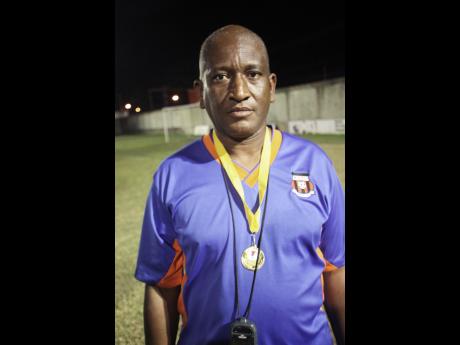 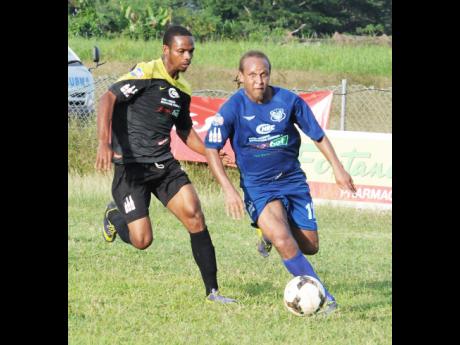 At the start of the Red Stripe Premier League season many people were expecting Rivoli United to struggle, especially after losing the talismanic Devon Hodges to Humble Lion.

What the doubters did not take into consideration was the fact that they are conditioned by coach Calvert Fitzgerald, a man who is known for breathing life into lost causes and rescuing hopeless situations.

Fitzgerald's teams are usually very fit and full of fight. Sunday night was no different as they played to a 2-2 draw with the more fancied Harbour View and the humble man was a mixture of pleasure and disappointment owing to the result.

Keith Wright opened the scoring for Rivoli in the 75th minute before Jorginho James equalised in the 84th. Daniel Roberts scored what looked like the winner in minute 90+2, only for Christopher Harvey to pull the home team level from the penalty spot three minutes later.

"I think my team played a tactical game, just like how we planned the game and that's how it went," said Fitzgerald, whose team was very organised and looked at home at Harbour View Mini-Stadium.

Added Fitzgerald: "It was a gutsy performance, a disciplined performance. What we tried to do was to use two defensive midfielders and then an attacking midfielder to cancel out the run of Kemar Lawrence because we knew he was one of their danger men and we tried to play strong against Ranique Muir because we know they use him as a physical presence to turn defenders, and I think it worked until those two goals were scored against us."

While Fitzgerald was pleased that his team stuck to the designed tactics, he was not happy about the fact that they were not able to hold on to the lead, especially after going ahead in time added.

"I am disappointed the way the game ended because leading 2-1 in extra time you are expected to take all three points from a game like that," said Fitzgerald, whose team could have climbed as high as fourth place had they held out for the win.

Despite that result though, Fitzgerald is heartened by the fight shown by his players, who have "no home ground". That, he said was part of the reason his players seemed at home away from home.

"The people of Spanish Town do not really support Rivoli. When we play at the Spanish Town Prison Oval nobody comes to the game," Fitzgerald said in a matter of fact way.

To keep the players moti-vated, Fitzgerald said he tells them that the club is a platform for them.

"To motivate the players we let them know that the club has provided a stage for them to express themselves, to show what they can do and we want to win the Premier League. Rivoli have never won the Premier League and we want to win it so we are trying to put our best foot forward. That is all a part of why we fight so hard," said the man who has previously coached at Waterhouse and August Town.