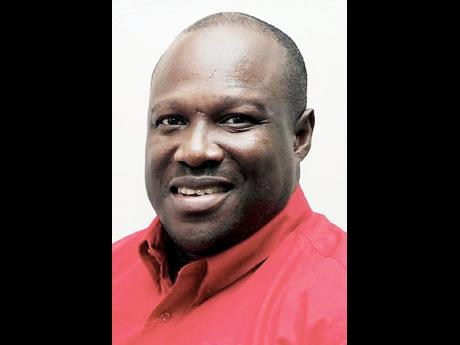 Sitting firmly at the bottom of the Red Stripe Premier League (RSPL), the view of many is that things cannot get any worse for one of the most storied clubs in the country, Boys' Town fondly referred to as 'Colour Red'.

Coach Andrew Price holds a similar view but in a more positive light, believing that things will only get better allowing 'Colour Red' to move out of the red zone of relegation and into the black of prosperity beginning with today's game against Sporting Central at Collie Smith Drive.

"We are confident of getting better. I believe the team will improve in the second and third rounds," said the Boys' Town stalwart trying to have a positive outlook after a dismal first round.

Despite losing seven of their first round games, winning two and drawing the other two with 17-year-old Trench Town schoolboy Shamar Nicholson being their top scorer with four goals, Price saw positives.

"We have been playing good football, so it is just to start winning consistently," the former player said.

Like Price, Sporting Central's Nigel Stewart is expecting a much-improved performance from his team. Having suffered from chik-V towards the latter part of the second round, Stewart said he expects his players to show their true quality this round.

"We were hampered by chik-V in the latter part of the first round so we will be aiming to prove our class," said Stewart of his team which sits in ninth position on 14 points, seven above the relegation zone.

With all his players now fully fit, Stewart added that he expects to get the best out of his key players.

"We have not been getting enough from Francois Swaby, Otis Friend and Cory Hylton in the first round and we expect something big this time around," said the man whose team won the first fixture between the two teams 3-0.