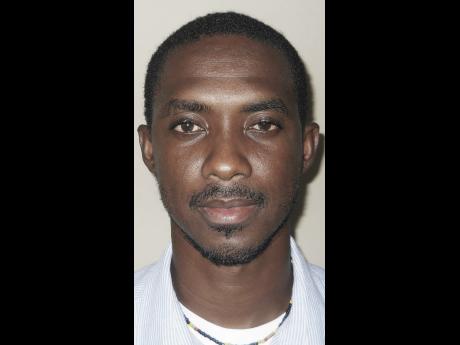 When Reno Football Club, based in Westmoreland, collected the Flow Champions Cup a few weeks ago, with a thrilling 4-3 win over Montego Bay United, defending Red Stripe Premier League champions, many were hoping that it would have signalled their rebirth.

That has not been the case, and the former pride of western Jamaica, since that win over Montego Bay United, have lost four matches in a row - two to end the first round and two to start the second. Those results have left them in ninth position and three points above the relegation zone in the 12-team table.

"It is a serious matter. We are on a downward trend and this is something we have to address. To begin with, if we don't concede then we have a chance of changing that slide with at least a point," Reno's coach Patrick Graham said ahead of today's game.

Since their previously mentioned success, the club has been experiencing "some issues". These issues, he said, have affected the players and their focus, but those things will have to be put aside as survival is the mission.

"We are confident that we can do what we have to do. We have played Harbour View twice this season and drew once and won the other. We had a 3-3 in the Premier League at Harbour View and defeated them in the Flow Cup," Graham, himself a former Reno player, said.

If Reno are to get the desired result, then the competition's leading scorer, Craig Foster, will have to get support from Denmark Gillings, Lynval Wilson, captain Auburn Facey, Afiba Chambers and schoolboy Leonard Rankine.

Harbour View coach Andrew Hines, for his part, is not looking at Reno's struggles as advantageous to his team. In fact, he believes the opponents could be even more dangerous at this time.

"They have proven themselves to be great competitors so it is not like they don't have it within them. They have the top goalscorer within their ranks so it is definitely not a 'David and Goliath' situation," Hines explained.