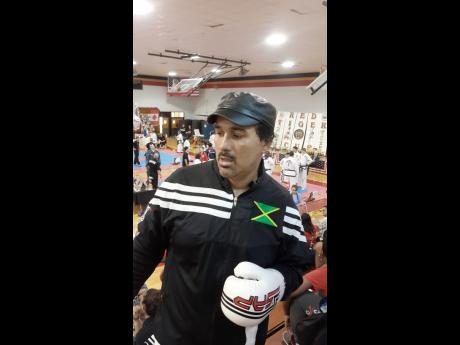 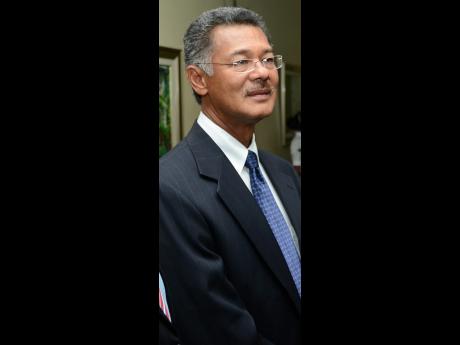 ALLIANCE Investment Management Limited has expanded its sponsorship of local sports to include Jamaica's highly successful combined martial arts team, the core of which won a historic team-

Described by combined team manager Jason McKay as having always been "a quiet supporter for overseas tours", Alliance Investment's sponsorship was evident at the World Cup, August 18-23, at Montego Bay's Convention Centre.

All volunteers at the World Cup, which attracted almost 700 participants from 33 countries, were identified by their bright orange shirts branded by Alliance Investment.

Chin said Alliance was initially drawn to martial arts because customers of the 17-year-old firm were, in some way, involved in the sport.

"We have a couple clients associated with sports and we support people who support our business. However, what impressed us most was the discipline involved. If this sport can be helped to come to the forefront, it would help us as a country," he declared.

The Alliance Investment director said he was particularly impressed by what he saw at the World Cup.

"I was very surprised at the response. When the organisers approached, I was a little sceptical in them being able to pull off something of that magnitude.

"It surpassed the number of supporters expected. We had so many visitors and it was such a great success."

Jason McKay, manager of the combined team, said he was happy to have Alliance on board.

"Alliance was with us at the World Cup in Montego Bay and was also a sponsor to the recent ITF Pan Am Championships in Paraguay where we fielded a small team, but won seven gold and a bronze," he noted.