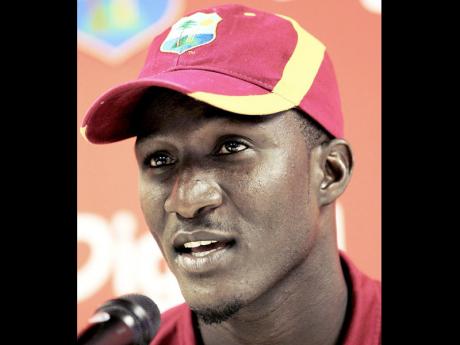 MUMBAI, India (CMC):West Indies Twenty20 captain Darren Sammy is among five Caribbean players released by their Indian Premier League franchises, ahead of the new season, which bowls off next April.

The former Test skipper has been joined by pacers Ravi Rampaul, Jason Holder, Krishmar Santokie, and Kevon Cooper as players who will be seeking a new franchise for the upcoming IPL season.

Since his retirement from Test cricket earlier this year, Sammy has plied his trade extensively in the T20 leagues around the globe, playing for Sunrisers Hyderabad in India, Glamorgan in England and more recently, Titans in South Africa.

However, he spent just two seasons with the Sunrisers franchise.

Cooper, meanwhile, will be on hunt for a new club after spending the last three seasons with Rajasthan Royals.

He was this year reported in the IPL for having a suspect bowling action.