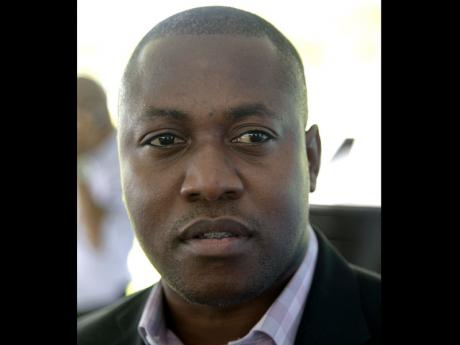 The Confederation of North, Central America and Caribbean Associations of Football (CONCACAF) has approved the lights at the National Stadium in order for Jamaica to host the regional Under-20 Championship from January 9-24.

However, CONCACAF also said that there is an area on the pitch that needs to be addressed.

Raymond Grant, general secretary of the Jamaica Football Federation (JFF) - local football's governing body - said it received a report from CONCACAF on the inspection at the National Stadium a week ago.

"They (CONCACAF) have acknowledged improvements in the reading of the lights. However, there is a little area in the centre of the field that they asked us to look into," Grant told The Gleaner yesterday.

"We (JFF) have no indication that the championship will not go on here as planned," Grant added.

The National Stadium and Montego Bay Sports Complex in St James will host matches in the CONCACAF 2015 Championship.

Grant also said that "there is no issue with the Montego Bay venue".

CONCACAF conducted a final inspection at the National Stadium on December 22. JFF President Captain Horace Burrell suggested that the local body was in danger of losing the privilege of hosting the championship because the regional body was not pleased with an inspection done at the venue months ago.

Meanwhile, 12 countries are down to compete in the tournament. Group A includes hosts Jamaica, Trinidad and Tobago, Aruba, Panama, the United States, and Guatemala. Group B contains Haiti, Canada, Mexico, Cuba, Honduras and El Salvador.

Matches are scheduled for the National Stadium and the Montego Bay Sports Complex. Both venues will host Group A matches.

However, the Montego Bay Sports Complex will host all the action in Group B.

The tournament will crown the CONCACAF Under-20 champions and qualify four nations to the FIFA Under-20 World Cup in New Zealand in 2015.

The Jamaica Under-20 squad, after a disappointing Copa Simon Bolivar tournament in Venezuela this month - where they were defeated in all three games - is currently in camp at the JFF academy at the University of the West Indies, Mona, preparing for the World Cup-qualifying action, until January 7.

The team is coached by Theodore Whitmore, with Lenworth Hyde, Snr as his assistant.