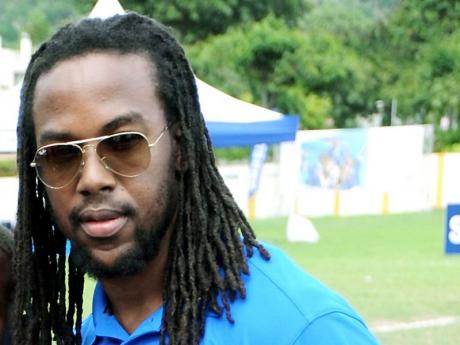 The Real Mona Invitational will be led by Nick Zaidie, Mark Miller and David Laylor.