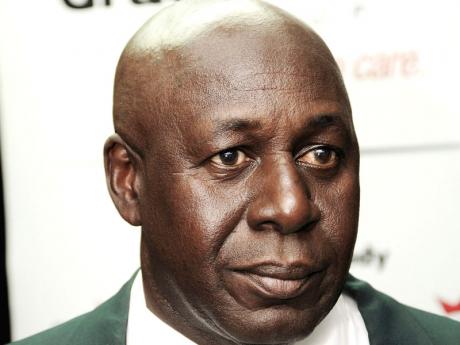 Head coach of the Jamaica Franchise, Junior Bennett, has expressed content at the performance of bowlers during the first of two practice matches to select the team for the West Indies Cricket Board (WICB)/NAGICO Insurance Super50 Tournament at Sabina Park at the weekend.

Led by a four-wicket haul from David Bernard Jr, bowlers primarily stood out in Tamar Lambert XI's total of 185 for five off 50 overs.

Bernard Jr claimed four for 27 and was best supported by Nikita Miller, one for 12.

In-form opener John Campbell, 38, and makeshift Nkrumah Bonner, 28, along with Lambert, 29, were the leading scorers.

Super50 reserve batsman, teenager Brandon King with 59 not out, all-rounder Gavin Wallace, 42, and wicketkeeper Horace Miller, 30, led the way for the victors.

This was against the part-time leg spin of Bonner, one for 21, and, fast bowler Keno Wallace, one for 23.

"I was impressed with the level of discipline from the bowlers," Bennett said.

"I also liked the opening stand between Campbell and Bonner, which produced 60-odd runs.

"We are trying to work on combinations at the top of the innings and I thought they equipped themselves well," he added.

Bennett, whose charges are slated to undergo training this week ahead of their second practice game on Sunday, is also hopeful that not only the performances of bowlers, but also the batsmen will be improved.

"We plan to employ a lot of game sense training this week to get the batsmen and the bowlers performing at the levels we want them to," he said.

"We will then head into the final warm-up hoping we will see the various executions."

The Super50 will be held in Trinidad and Tobago, starting next Wednesday.

Jamaica are slated to play Leeward Islands Hurricanes in their first Group B game next week Thursday.