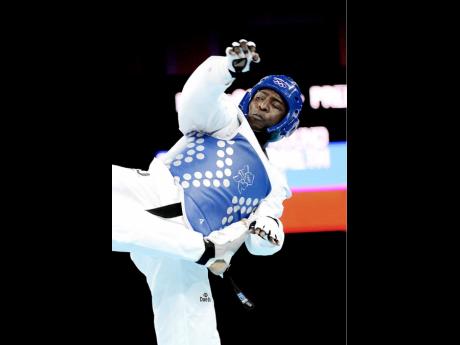 Coach Claude Chin yesterday said the combined team could start its season mid-March, or April, ahead of the ITF World Championships.

"Our schedule is not finalised but our first tour could be March or April in New Jersey. There will also be the ITF World Champs in Italy, at the end of May.

"We are also looking to have the Gold Cup in Orlando, that's July, as well as sending a few members to the Irish Open, mid-year, plus we have been invited by the International Sports Karate Association to go on their World Championship tour," Chin added.