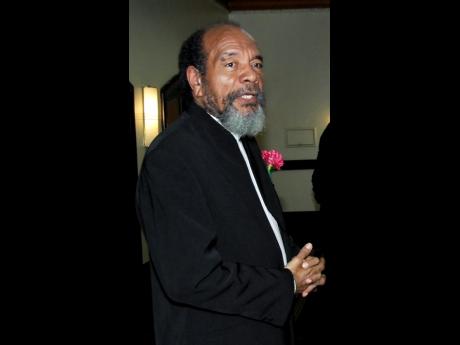 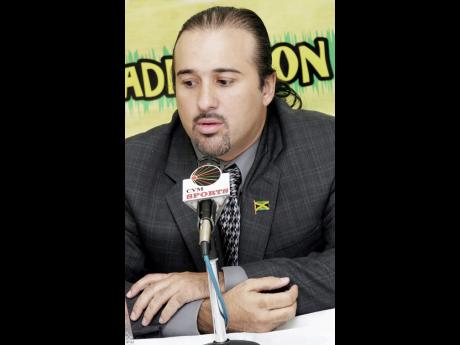 Stewart's remarks that "elitism is unfair to aspiring clubs with talented players" drew the attention of new sponsor, McKay Security Limited, whose CEO, Jason McKay, hailed the football administrator as being "a true supporter of the game at the grassroots level".

"I was taken aback when I heard about this 'elite system'," McKay said recently. "Considering that Stewart's club, Harbour View, would have benefited from being an 'elite', goes to show that he is fair and will always be a legend in football administration."

The previous structure saw teams placed in a 'Super 12' group playing among themselves. Other teams competed in lower tiers.

The top-four teams from the Super 12 and the top four from the other groups would advance to the quarter-finals. This system guaranteed the Super-12 of four quarter-final spots without facing lesser teams.

Stewart, first vice-president of KSAFA and chairman of Harbour View Football Club, pointed out at the competition's launch that "elitism is unfair to aspiring clubs with talented players".

"The bigger clubs naturally attract better players, so there is no need to do that. All that does is stifle development," he said.

"Good players from lesser clubs should be encouraged to stay with their teams and help to develop those teams when playing at this level," Stewart added.

Vice-chairman of the Premier League Clubs Association, Stewart was honoured with the Abe Alexander Memorial Award for his outstanding administrative service to football in Jamaica, by the Kingston and St Andrew Business House Football Association in 2010.

He started his service to football in 1967, co-founding Harbour View Football Club, which became the blueprint for local Premier League clubs.

Harbour View became the new standard-bearer as its grounds boasted lights, changing rooms, a VIP area, and secure perimeter walls to enable revenue generation and an atmosphere for club football to flourish.

A true servant of football, the Harbour View Mini-Stadium was not his first pioneering venture. In co-founding the east Kingston club, Stewart had helped to develop a new concept in Corporate Area football.