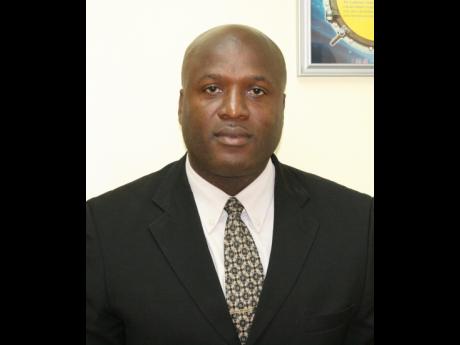 Newly-elected president of the Jamaica Basketball Association (JaBA) Dr Mark Broomfield is calling on corporate Jamaica to support the national Under-17 team ahead of its two-match series against a Cayman Islands high school team.

The Caymanians, who arrived in the island yesterday, will take on the Jamaicans tomorrow at the UWI Bowl, Mona, starting at 6 p.m.

The second match will be played on Thursday at the Montego Bay Cricket Club, starting at 6 p.m.

"We don't have an overall cost, but what we need from our sponsors is nutrition and food because some of the players have to travel to and from the G.C. Foster College and the National Stadium for training," said Broomfield.

"We would like the sponsors to shake the hands of both teams before each match and we would like our supporters to come out and cheer on the Jamaica team," he said.

struggling to get players

The new president pointed out that because of the JaBA's weak financial status, it is struggling to get players from the rural areas to be part of the national team for the series.

"It is a challenge to bring players from out of town because we simply don't have the money," Broomfield admitted.

"We would like somebody to help us with fruits, and we also want a company to assist us with hydration for players during these matches," said the JaBA boss.

"Our players have been training very hard, and they are talented, and we are very confident they will do well," he added.

"This is also a very rounded team because most of these players have been playing in the high school basketball competition and so have a lot of basketball under their belt going into this series."

Continuing, he said the matches form part of his association's plan to revive and prepare the national junior teams for international assignments.

"These games against the Cayman Islands will be good for our youngsters as we seek to get back into youth basketball overseas," Broomfield said.