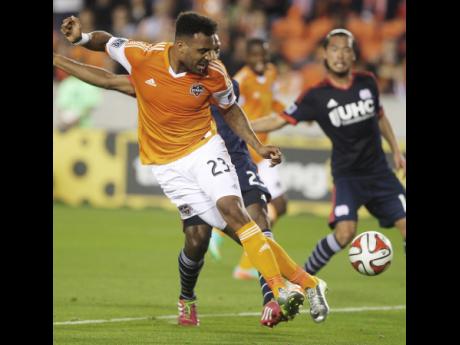 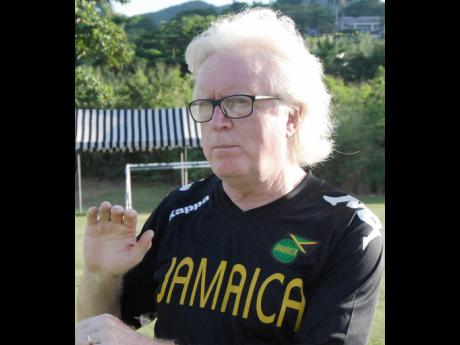 Both games are scheduled for the Montego Bay Sports Complex in St James, and will kick off at 8 p.m. The friendlies are designed to prepare the national team for the Copa America and Gold Cup tournaments this year.

The players invited are Lewis Grabban, a 27-year-old striker from Norwich City in England; Elliott Bennett, a 26 year-old attacking midfielder also from Norwich City but now on loan at Brighton and Hove Albion in England; Michael Hector, a 22 year-old defender from Reading in England; and Giles Barnes, a 26 year-old attacking midfielder from Houston Dynamo in the Major League Soccer in USA. Barnes also represented England at the Under-19 level.

"The next FIFA period will take place in March and Jamaica are scheduled to play friendly matches against South American team Venezuela and Caribbean team Cuba on March 27 and 29, respectively, at the Montego Bay Sports Complex," President of the Jamaica Football Federation (JFF) Captain Horace Burrell announced at a press conference at the JFF's offices in New Kingston yesterday.

"The games will be played in Western Jamaica because the National Stadium is not available due to the staging of the Boys and Girls' Athletics Championships," Burrell explained. "The teams will be at full strength, as it will be FIFA dates," the JFF boss emphasised as he pleaded with fans to come out and support the games.

Coach Winfried Schaefer was elated about the friendly matches ahead of the tournaments.

"I am happy about the two matches in preparation for the Copa America, Gold Cup and the World Cup qualifiers that begin in August," Schaefer said.

"We want to test the quality of the players in England and the MLS. We watched many matches and talked to the players. I was happy about meeting with the players. I want to field good teams. The aim is to win these tournaments and to build a new team for the World Cup qualifiers. The players want more success after winning the Caribbean Cup last year," the German pointed out. Schaefer was accompanied on his scouting trip overseas by Burrell and team manager Roy Simpson.