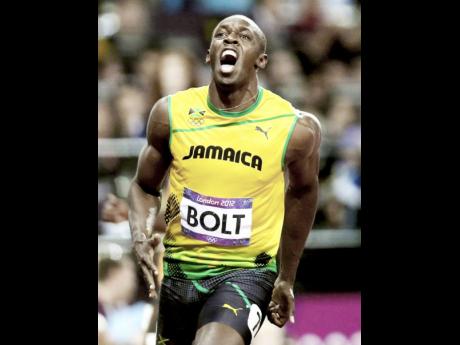 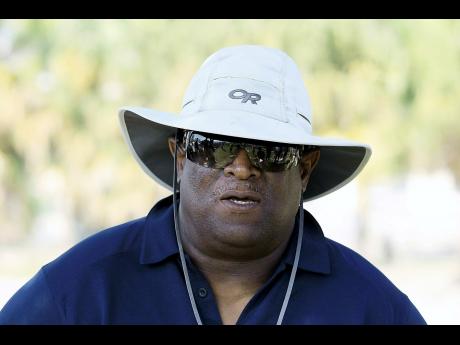 Veteran MVP coach Stephen Francis doubts legendary Jamaican sprinter Usain Bolt will be able to replicate his record-shattering performances of 2009. But at the same time, he did not write off Bolt's chances, noting that 'the biggest star in the history of the sport' has only nature to contend with.

Francis was the main presenter at the Howard Aris Lecture Series at the University of Technology last Wednesday. He focused on the topics Fundamentals of Practice vs Theory, and Common Technical Controversies in Coaching.

Following his presentation, Francis was asked during an interview with The Gleaner if 28-year-old Bolt could replicate his world-record form.

And with another World Champs on the horizon - in the Bird's Nest where he had set world records in both sprints at the Beijing Olympics in 2008 - talk of records are again high on the agenda.

"It's probably unlikely, because ... the human body is made up in a very weird way. But he is somebody who is full of some surprises," Francis noted.

"I would think science would say no, but then, with Bolt, you never know. We just have to watch and see just like everybody else," added Francis.

Glen Mills, the superstar's coach, was not prepared to say much on the topic when interviewed by The Gleaner at the same Lecture.

Bolt opened his season at last Saturday's Gibson McCook Relays at the National Stadium and after anchoring Racers Lions to a second-place finish behind UTech - which falls under Francis' programme - he sounded ominous.

"I think I am getting there. I am not perfect yet. I am in better shape than last season, but I need a lot more work. My coach will now decide what else I need to focus on," Bolt added.

In the meantime, Francis, who has 33 years' coaching experience, does not think any other athlete will match Bolt's dizzying heights in the near future.

"I don't think anybody else will be at that level; Michael Johnson was kinda close, but he was 15 years before Bolt," he assessed.

"Carl Lewis was years before him. I don't know if anybody will come like him (Bolt) in the near future," added the MVP tactician.

Following UTech's win on Saturday, a furore has evolved over whether the MVP or Racers camp is better.

When Francis was asked the question, he replied: "Put it this way, I think the fact that they (Racers) have Bolt says it all.