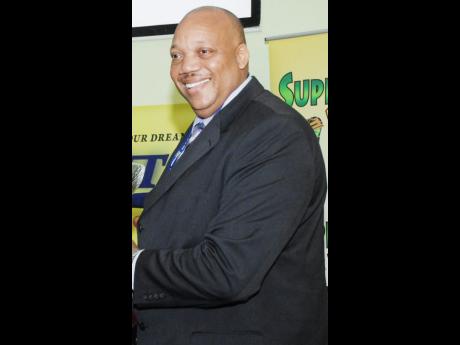 Caymanas Track Limited (CTL) has reported "a marked reduction" in unauthorised persons observed in the stable area and backstretch since Caymanas Park was raided by the police on Ash Wednesday.

"Coming in the mornings, there is a marked reduction in the number of people milling around without horses," Stewart told The Gleaner, adding that idlers were easily identifiable because grooms normally, at that time of morning, would be seen caring for their animals.

"Previously, there were numerous idlers hanging out. I understand a raid was carried out again, yesterday morning (Wednesday), and they could hardly find anybody unauthorised. Obviously, the raid met its objectives," Stewart added.

On Ash Wednesday, the St Catherine South Police and the racetrack's security detail, McKay Security, conducted a joint raid of the stable area, resulting in a number of arrests under the Dangerous Drugs Act.

The operation was focused mainly on the southern stable area including the popular canteen hang-out spot along None Such Boulevard, and stretched as far north as the equine pool.

McKay told The Gleaner that in addition to ridding the track of unlicensed personnel, the surprise raid was an intelligence-driven operation.

Stewart on Thursday said the number of unauthorised persons had raised the threat level at the racetrack.

"The security threat was high. We don't know these people, their purpose or business," said the CTL CEO.