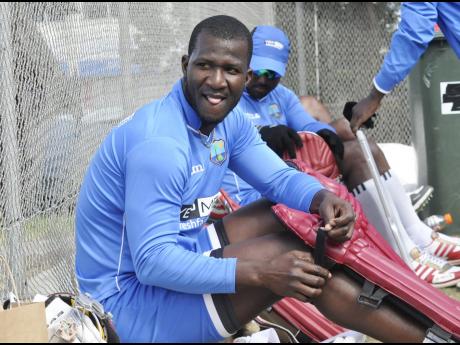 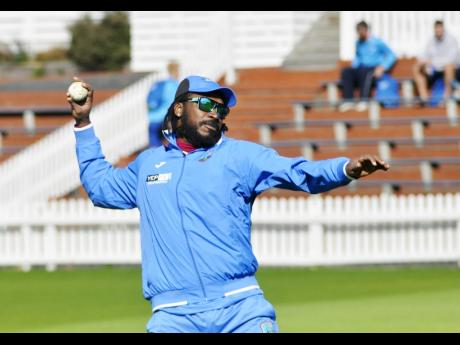 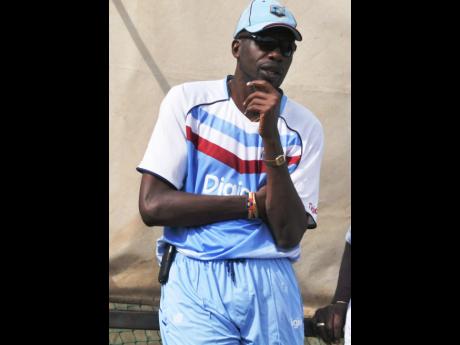 West Indies bowling coach Curtly Ambrose says he is confident flamboyant opener Chris Gayle will turn out for the regional side when they face off with New Zealand in the fourth and final quarter-final of the ICC Cricket World Cup 2015 at the Westpac Stadium in Wellington tomorrow (starting 8 o'clock tonight Jamaica time).

For the second day running, yesterday, Chris Gayle did not train with West Indies, as he continued to receive treatment on his back following a cortisone injection on Wednesday.

However, Ambrose believes Gayle will be among the eleven West Indians on the field, given his personality and the importance of the game.

"We expect him to play on Saturday. It's a big game, and we know what kind of player he is, and as long as he can go out there and start and bat for us, which is the most important thing, and get us a good start," said Ambrose.

West Indies qualified for the quarter-finals after a strong display against the United Arab Emirates in the final Pool B encounter, winning the crunch game by six wickets.

They have had a disappointing journey in the tournament so far, though, suffering a massive 257-run defeat at the hands of South Africa, aside from four-wicket defeats to India and Ireland.

"We have completed our first goal, and that was to make the knockout stages, even though a lot of people didn't expect us to reach this far. Preparation has been going very well at the moment," said Ambrose.

New Zealand are the favourites on paper ahead of the clash, having won all of their matches in the group stage.

However, opponents continue to be wary of the unpredictable West Indies, known for possessing a batting line-up with players capable of turning matches around.

"When you think they're down, one of their players comes out and plays an explosive innings or bowls a spell that can take you out of the game," said Mike Hesson, the New Zealand Coach.

"Sometimes, it's easier to play a side that's a bit more predictable, whereas the West Indies, on their day, are exceptional".

However, the West Indies coach believes his bowling attack needs to improve.

"I am a bit of a realist, and we are still a little inconsistent with our bowling. I am not one of those guys who are going to say we are bowling well when we are not," he said.