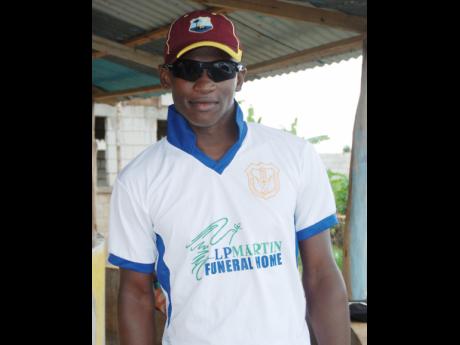 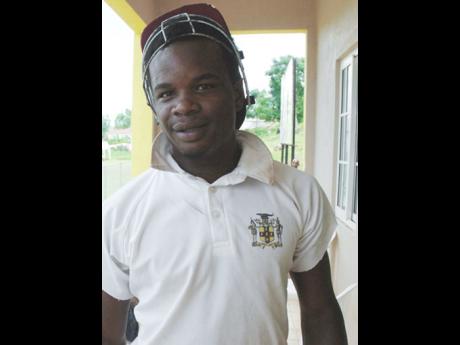 The curtain comes down on the St Mary Maurice Clarke Big Bash T20 cricket competition, with the semi-finals and final this weekend at Boscobel Oval.

The semi-finals, which were postponed last week due to inclement weather, will take place today, with Sandals/Beaches Ocho Rios tackling title favourites Port Maria in the opening match at 9:30 a.m., while Boscobel and Jack's River will clash in the feature at 1:30 p.m.

A feast of exciting cricket looms and, with all the top players back from parish duties, the four teams will be at full strength.

In the opening match of the competition, which is being sponsored by LP Martin Funeral Home, Braham Service Station and Beaches Ocho Rios, Port Maria will start the howling favourites to defeat Sandals/Beaches Ocho Rios, with the likes of star batsman Aldane Thomas, Richard Creary, Marlon Byfield and Fitzroy Nelson expected to come out with all guns blazing.

The hotel team will be banking on skipper Jesse Alexander, Adrian White, Rahim Banton, Samuel McIntosh and bowlers Michael Downer and Delroy Patterson to lead them to an upset win. They remain quietly confident that they have the talent to move forward.

In the feature match, Boscobel will start slight favourites, with Alwyn Williams, Domaine Wilson, Robert Weir, Herman Henry and Randain Bennett looking to guide them to victory. Jack's River have been the hottest team in the league of late and possess the firepower of Christopher Green, Orane Farr, Sanshane Anderson and Tyrone Daley.

The winners of both matches will meet in the grand final tomorrow at 2 p.m., while the losers will contest the third-place play-off at 9:30 a.m.

A number of officials and sponsors are also expected to be on hand to witness what promises to be an exciting day of cricket.