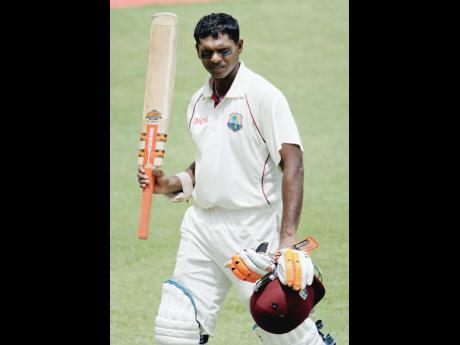 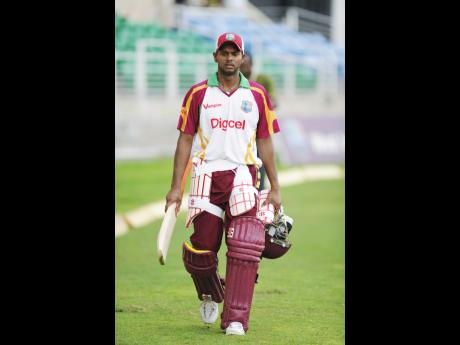 The Guyanese batsman, who has scored 11,867 runs in 164 Tests, has had a lean spell recently, scoring just 183 runs in his last 11 Test innings, and his career appears to be over.

Just last week, board president, Dave Cameron, said he was not privy to those discussions.

"Obviously, it is where he is at, and what are the next steps," Cameron had said after the meeting.

"In another couple of days it will be made a lot clearer as to the end result of those discussions or how we go forward."

Following those statements, reports began to emerge that Chanderpaul, also called 'Tiger', had been dropped for the two-Test series against Australia. Those reports were validated yesterday when the WICB named a 12-member squad that will begin preparations for the upcoming series, and Chanderpaul was not included.

According to the WICB, Chanderpaul has been notified of his omission from the team, both verbally and in writing.

"This was a tough decision for the selection panel to make. We recognise the significant contribution Chanderpaul has made to the West Indies teams over the past two decades, but we want to take this opportunity to introduce a number of young, promising players to the squad," said Clive Lloyd, chairman of selectors.

If this is the end of Chanderpaul's stellar career that included 30 Test centuries, he can expect to be recognised for his contributions to the team.

"I have never really liked how we have ushered out our players, so as President, I am always trying to figure out how to honour them," Cameron said in a Gleaner report published last week.

"We're doing it now on a continuous basis, year by year, for their performances, but at the end of a long and illustrious career like Shivnarine Chanderpaul's, we want to ensure that whatever we do, it is well respected, and that he knows and the region knows how much we value his services to West Indies cricket."