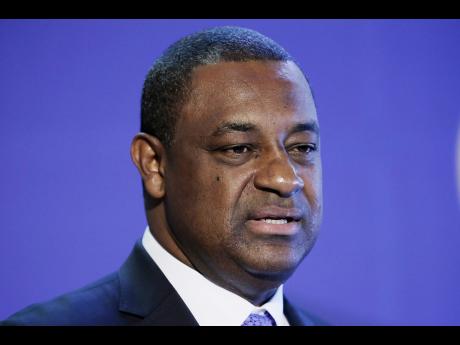 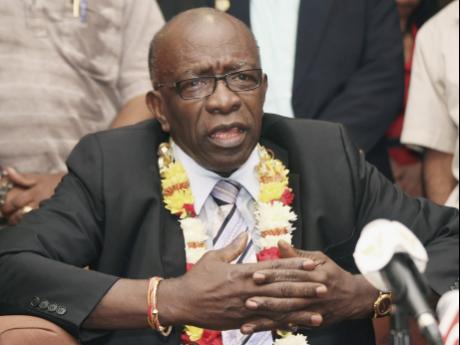 The North and Central American and Caribbean governing body published anti-corruption proposals yesterday after its past two presidents and general secretaries were implicated in an American federal investigation of racketeering in international soccer.

CONCACAF's president since 2012, Jeffrey Webb of the Cayman Islands, and an executive committee colleague, Eduardo Li of Costa Rica, are fighting extradition to the United States from prison cells in Zurich, where they were arrested in May.

Its top administrator, Enrique Sanz, is suspended from all football duty by FIFA and CONCACAF after being linked to arranging bribes for Webb from the rights-holding sports-marketing agency where he used to work.

"From a crisis standpoint, this is a pretty big crisis," CONCACAF legal adviser Sam Gandhi told The Associated Press. "We have to solve our own problems, and we need to show we are a leader."

"The whole world has acknowledged that independent board members are important to avoid conflicts of interest," Gandhi said of an idea FIFA refused to enact in its own reform process two years ago.

The detailed plans for "systemic organisational change" were published Monday, one day before CONCACAF's 12-nation Gold Cup tournament kicks off in the United States.

Still, CONCACAF's marquee competition was named in a stunning 164-page indictment published in May by the US Department of Justice. It alleged widespread corruption over 24 years in the award of broadcast and hosting rights for international football events.

Gold Cup rights through 2021 are held by the Traffic Sports USA Inc agency, whose president, Aaron Davidson, is one of 14 football and marketing officials named in the indictment. The company has made a guilty plea to wire fraud conspiracy.

Webb and Li are also among those 14 indicted in the widening American federal investigation, as was former CONCACAF president Jack Warner, a long-time FIFA vice-president, who is resisting extradition from his native Trinidad and Tobago. Two of Warner's sons already made guilty pleas.

Between them, they ran CONCACAF for more than two decades until Blazer turned whistleblower in 2011 to implicate Warner and then-FIFA presidential candidate Mohamed bin Hammam of Qatar in a vote-buying plot.

CONCACAF's reputation was battered, and within a year, Webb was elected and Sanz hired on a joint pledge to clean house and restore its standing.

Instead, American federal agencies allege that Webb was already seeking and getting million-dollar bribes from Sanz's former employer, Traffic Sports.

"I think that before, there was no process whatsoever," Gandhi said, when asked how CONCACAF missed the opportunity to reform after the Warner-Blazer era. "People looked at the people who were saying the right things and relied on that without looking at the process and the structure."