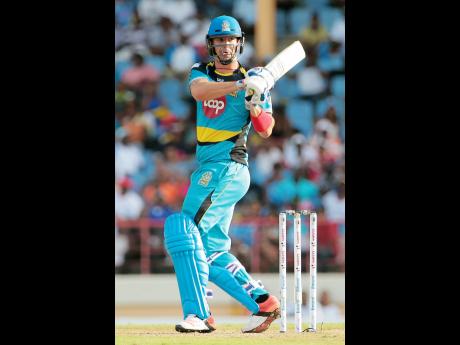 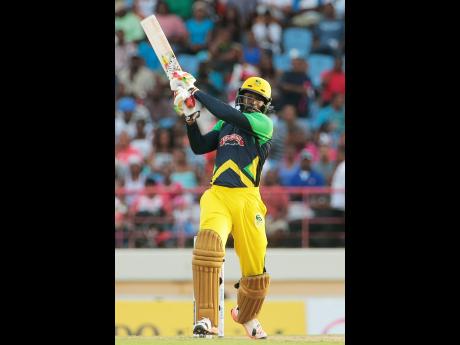 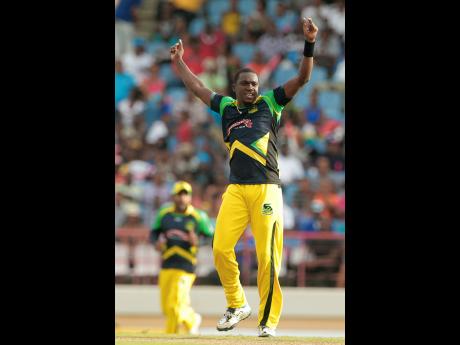 Front-line fast bowler Jerome Taylor believes the Jamaica Tallawahs have what it takes to beat St Lucia Zouks in their Caribbean Premier League Twenty20 clash at Sabina Park at 6 o' clock this evening.

The Jamaica Franchise, one of the favourites for the title, are presently fourth in the standings on four points after four games, while St Lucia are second on seven after six fixtures.

"The guys are upbeat about the whole tournament, so I don't think the game that we played last Saturday against St Kitts will dampen our confidence that much," said Taylor.

"We are at home, and, over the years, we have always done well at home, so we are looking forward to continuing that rich vein.

"We just want the fans to come out and support, and just enjoy the cricket," he noted.

The Jamaicans have, so far, amassed two wins and two defeats, with their last game ending in a heavy 119-run defeat to debutants St Kitts and Nevis Patriots.

The Patriots won by a massive 119 runs after first making 199 for five, before returning to bowl out Jamaica for a paltry 80.

The Tallawahs, who lost their opening game and rebounded with back-to-back wins before the St Kitts defeat, will be hoping that their batting, bowling and fielding show improvements.

Against St Kitts, all three came under scrutiny, with South African pacer Rusty Theron, one for 29 off three overs, emerging with the best bowling figures.

Taylor finished with one for 39, seamer Krishmar Santokie one for 38, and New Zealand spinner Danniel Vittori, none for 34.

Batting-wise, there was not much difference, with Australian Chris Lyn topscoring with 20.

"It's T20, and it doesn't take much to go haywire," said Taylor, on the Patriots defeat.

"However, our bowling did not do well as we normally do, and the batters just did not come to the party.

"We just have to now look into ourselves, and try to make amends regarding what went wrong the last time around."

St Lucia, in the meanwhile, who are currently second in the standings after six matches, will be looking to improving their stocks with matches running out.

Each team are slated to play 10 matches, and heading into their seventh fixture, the visitors need as many points as they can.

They have a record of three wins, two defeats and a no-result.

"We have not had the best of starts, but we are improving, and it is for us to continue that momentum," noted St Lucia captain Darren Sammy, who will have England's outstanding batsman, Kevin Pietersen, as one of his leading batsmen.

"It's going to be tough, as Jamaica is a good team playing in their backyard, but we have no choice by to give it our best shot."