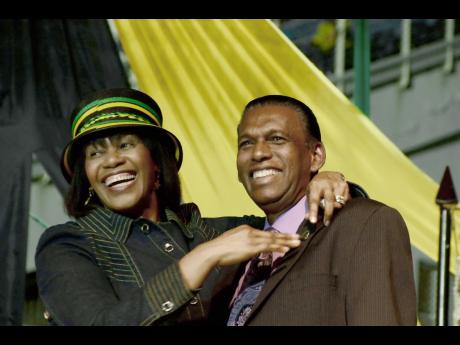 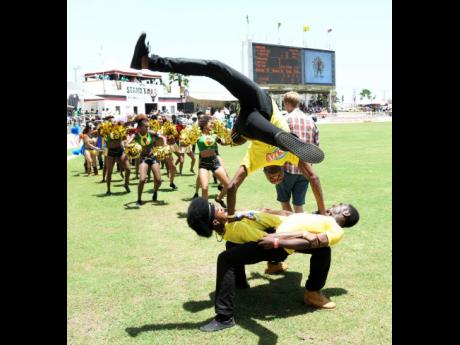 When the Jamaica Tallawahs and St Lucia Zouks meet in the Caribbean Premier League at Sabina Park tonight, it will be the first time an official match will be played at the venue under floodlights.

"It is a fantastic feeling, and a defining moment to see cricket now being able to be played under lights at Sabina," said Wilford 'Billy' Heaven, president of the Jamaica Cricket Association.

"It means a lot, as it is saying that our cricket is becoming more modern in terms of its administration."

Heaven hopes that lights at the venue will provide more opportunities for the growth of the game.

He said Twenty20 cricket, with all its appeal, also provided a good vehicle to win new fans.

"It (lighting) will be a novelty at first, and I expect fans to be drawn in by it," he said.

"It also provides an opportunity for people to start watching cricket after work, which should be very convenient.

"The hope, therefore, is that we as administrators will take advantage of the opportunity and build on it."

Meanwhile, looking ahead of tonight's fixture, Heaven said he anticipated no hiccups, as a dry run has been done before, and there were no negative reports.

"A practice match, featuring some of our top players, was played under the lights last week, and I did not receive any negative reports," he stated.

"I, therefore, take it that it will be a similar outcome throughout the four games that we are set to host this week."

Traffic changes have been put in place for the four CPL matches in Jamaica. On the first three match days - today, Thursday and Saturday - South Camp Road and several roads close to Sabina Park will be closed to the general motoring traffic from 2 p.m. to 10 p.m.