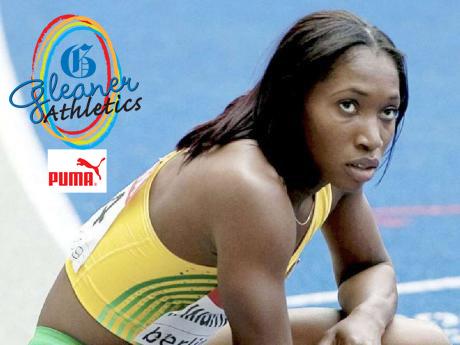 File Photo
Williamns-Mills. "I will run one more race and get ready for Worlds.”

The event was won by Bahamian Shaunae Miller in a personal best time of 49.92 seconds.

Williams-Mills, who skipped last month's national trials because of personal reasons, said she plans to run one more race before next month's World Championships in Beijing, China.

“My body is feeling better so I am encouraged by that," said Williams-Mills. "I will run one more race and get ready for Worlds,” she said.

Meanwhile, the Jamaican-born Richards-Ross, who failed to make the American team to this year's World Championships, said she is finding it very difficult to move one.

“It was very important for me to get back on track after the disappointments," said Richard-Ross. "It’s still tough but we move on," she said.

Jamaica's Nickel Ashmeade, 20.96, had to settle for eight place.