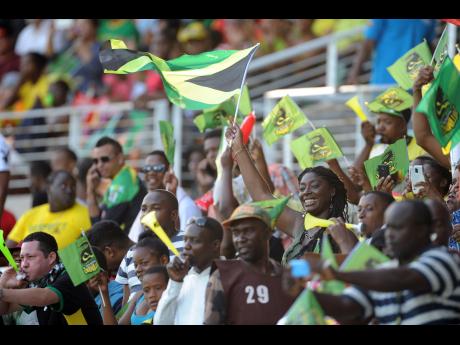 The Tridents, who won the toss and elected to bat, were propelled to their competitive total by captain Kieron Pollard, who hit an unbeaten 59.

He slammed three sixes and five fours off 37 balls, including two sixes and four off the off the final over, which was bowled by South African Rusty Theron, and went for 22.

Opener Dwayne Smith, 27 off 25, and all-rounder Jason Holder with 26 off 22 were the innings' other best scorers.

All-rounder Andre Russell, two for 18, and Theron, two for 39, topped the Tallawahs' bowling.

Earlier, a power outage at 7:25 p.m., coupled with a brief  shower, contributed to the game being delayed for approximately one hour.

The Tridents, gaining some late innings momentum, were at the time 122 for four off 18 overs with Pollard not out on 42, and Holder, 26.

Holder was then dismissed the first ball after the break, bowled by a yorker from Andre Russell, thus bringing to an end their 58 runs partnership.