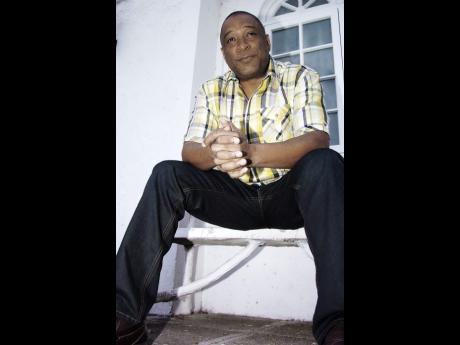 Last season's Red Stripe Premier League semi-finalists Waterhouse Football Club will appoint a new president within the next two weeks and undergo major restructuring following the resignation of club president Ricky Chin on Thursday. Club chairman Bruce Bicknell confirmed yesterday that Chin had tendered his resignation and it has been accepted.

"Ricky has served the club well and he worked hard," Bicknell said, emphasising that the parting has been amicable. "There is no bad blood. He did a lot of good for the club, but now we have to move on. A new president has already been selected and we will announce that in the next two weeks. We will also be undergoing major restructuring, hoping to start the new season on a good note."

Bicknell said the new president was very qualified and has a passion not just for football, but also for the Waterhouse community.

Chin resigned after being in charge of the club for more than six years as president of the 2013 Premier League Champions. Chin said the pressures that came with running one of the country's most successful football clubs was too much for him alone to bear.

"I have stepped down as president," confirmed on Thursday night on local radio. "I no longer can deal with it. I think I have given six extremely good years. When I came to Waterhouse, I said after the first year I wanted Waterhouse to move away from being not known to being one of the top clubs in the Caribbean. I did a little better than that. We became the top club in the Caribbean."

Waterhouse is a three-time Champions Cup winner and three-time Premier League champion. The club campaigned successfully at the Caribbean Football Union (CFU) Club Championships last year, winning their zone. However, financial challenges forced the club to withdraw from this year's competition. They were subsequently fined by the CFU.

Chin said he alone could not sustain the club along its path to growth, suggesting that he was not getting enough support.

"It's a whole heap of work and the organisation can't operate off one person's vision or one person's personality," he said. "It has to be a collective thing. It has to be people all sitting together and weighing the pros and cons of all conversations and coming from that we arrive at a decision."

Chin said his shoulders had started to wilt under the pressure of running the club, but now that he has resigned, he feels free.

"I had not smiled since perhaps the week before the Red Stripe Premier League semi-finals," he said. "I have relieved myself of some pressure."

In resigning, he said he has severed all ties with the club, stating that in his resignation letter sent to the chairman Bruce Bicknell, he said he had 'resigned from the club'.