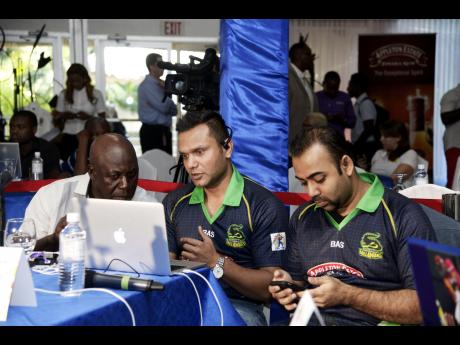 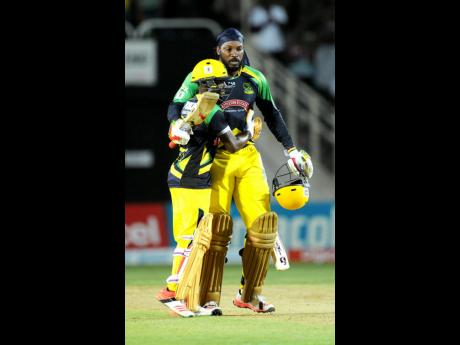 Having been a lifelong fan of West Indies cricket, Manish Patel, the Jamaica Tallawahs co-owner, said he and his partners remain happy with the franchise, while noting that plans are in place to market, promote and grow it into a 'bigger and better' regional brand.

The Tallawahs, who are based at Sabina Park, won the first staging of the Hero Caribbean Premier League (CPL) tournament in 2013.

"Growing up in India, one of the life-changing events for me was when India beat West Indies in the World Cup in 1983," Patel noted of his connection with regional cricket.

"Sir Vivian Richards is one of my favourite players of all times, so when the opportunity (acquisition of franchise in the Caribbean) came about in Jamaica, which is one of the biggest commercial markets, I was happy," he explained.

Patel noted that, apart from being the biggest commercial market regionally, Jamaica also has a big community in the United States.

"Last year was our first year, and we are just learning the Caribbean, and the culture better ... Jamaica, in particular," he said.

"I think we are doing a better job - from team selection to marketing and social media - so it's just been a very good experience."

Patel is chairman/president of the Chalak Mitra Group, which also includes: Manish Patel, Ron Parikh, Ruspak Patel, Al Bhakta, Nik Bhakta, Chet Bhakta and Sanjay Patel. They are entrepreneurs from India who are passionate about cricket.

"I think our (Tallawahs) goal is to play at different venues; (to) obviously play CPL games here (Sabina Park), but during the off season, hopefully give an opportunity to a lot of Jamaica players to go out and play in different parts of the world," Patel told The Sunday Gleaner.

"It's gonna take time, but we are building on the brand," he stressed.