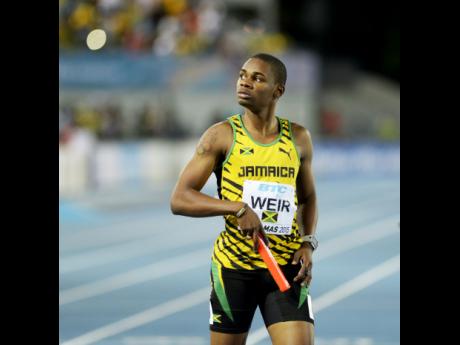 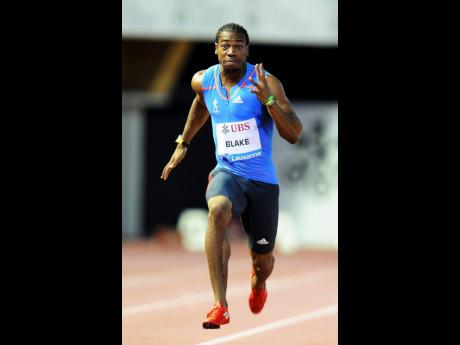 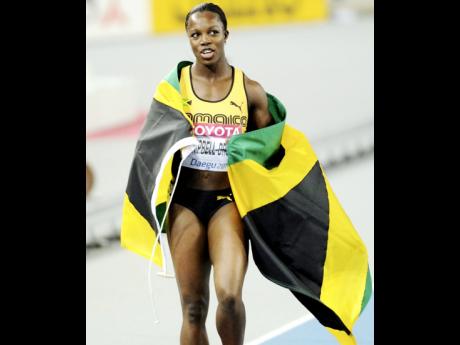 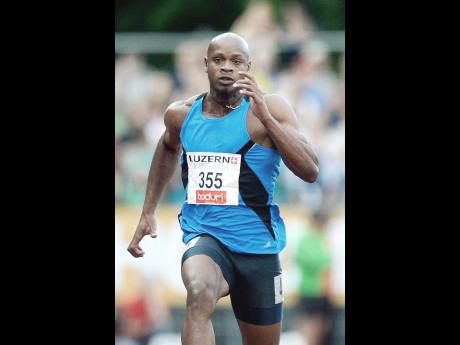 to compete at today's Spitzen Leichtathletik meet in Luzern, Switzerland.

Powell, who is coming off a second-place finish to Justin Gatlin at the Lausanne Diamond League meet on Thursday where he ran 9.92, is expected to win here. But in Nesta Carter, Kemar Bailey-Cole, Trinidadian Keston Bledman, and Andrew Fisher, who ran his first sub-10 seconds time on the weekend, Powell is sure to get a good test here.

Blake will also compete in the 100m in what will be his first race outside of Jamaica in over a year, and should give some indication of his improvements since the national trials, where he failed to progress beyond the semi-final after returning from injury.

Michael Frater and Winston Barnes are the other Jamaicans entered to compete in the 100m, with Jamaican-turned-Turkish representative Jak Ali Harvey (formerly Jacques Harvey) also listed.

Olympic bronze and World Championships silver-medal winner Warren Weir will line up in the 200m as he continues his build-up to the World Championships. He'll have Tyquendo Tracey and 400m man Edino Steele for company with Great Britain's Zharnel Hughes - fresh off a personal-best 20.13 in his last run - and American Curtis Mitchell also expected to feature prominently.

Omar McLeod has been creating a buzz in the sport, and after running 12.97 at the national championships and dominating in Budapest last week before stopping before the end, he will be looking to strengthen the arguments around his World Championships medal potential when he lines up in the 110m hurdles, where fellow Jamaican Dwight Thomas will also compete.

Jason Richardson and Ronnie Ash from the US and Barbados' Shane Brathwaite are also set to feature.

Veronica Campbell-Brown and Shericka Jackson will line up in the women's 200m, with national champion Christine Day and Commonwealth champion Stephenie-Ann McPherson listed for the 400m.

Danielle Williams features in a loaded 100m hurdles, where world champion Brianna Rollins and fellow Americans Sharika Nelvis, Queen Harrison and Lolo Jones are also expected to compete, while Janeive Russell and Ristanana Tracey are both down to run in the 400m hurdles.

Annsert White is set to compete in the men's 400m hurdles, while Jason Morgan will be looking for his first big throw since posting his world-leading 68.19m early last month, when he lines up in the men's discus.