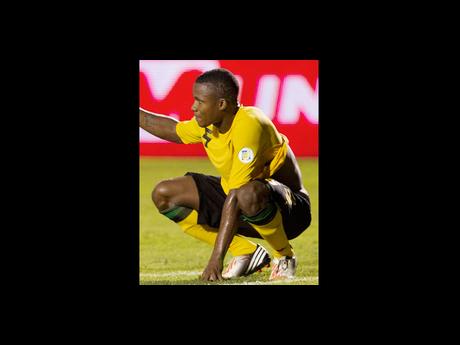 General Manager of the Harbour View Football Club Clyde Jureidini says he believes Reggae Boyz defender Alvas Powell still has a future with the national team despite his decision walk out on the squad at the CONCACAF Gold Cup in the United States.

Powell packed his bags and left the team ahead of its departure from Toronto to Baltimore on Wednesday.

Jureidini, who is a veteran football administrator, says youthful exuberance may have resulted in the 20-year-old decision' to walk out on the team.

He says the situation will have to be assessed by the Jamaica Football Federation.

Jureidini also says Powell is usually a disciplined player and he is surprised at his action.

Meanwhile, Reggae Boyz technical director, Winfried Schafer says if Powell does not want to wear the Jamaican shirt, he cannot force him to do so.