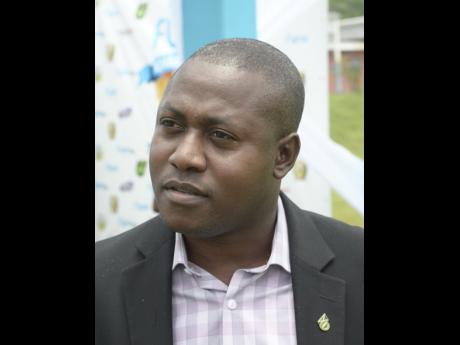 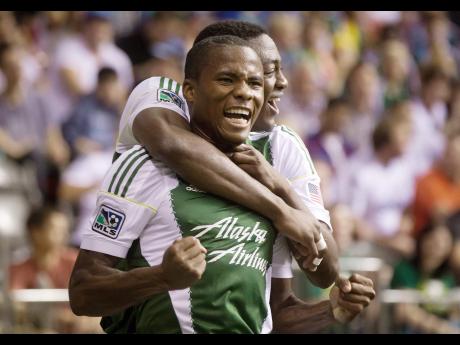 THE JAMAICA FOOTBALL FEDERATION (JFF) appears unlikely to penalise Alvas Powell before the end of the CONCACAF Gold Cup, as the national team focuses at this time on winning the championship.

"First of all, I must say the situation regarding Alvas Powell is very unfortunate," said Raymond Grant, general secretary of the Jamaica Football Federation, in an interview here with The Gleaner.

"Alvas Powell is regarded as one of Jamaica's brightest rising stars within the sport. He has contributed positively through the national Under-17, Under-20 and the senior team.

"Until we have all the details, all the facts that surrounds his decision, I cannot speak on any consequences at this time," he continued. "The coach has decided not to continue with him for the rest of the tournament because of his decision. We've subsequently moved to make a replacement; we've summoned Sean McFarlane into the unit to replace him.

"We're focusing now on finishing this tournament. We've an important game tomorrow. I would not want to focus much on Alvas Powell's non-inclusion at this time and as soon as the tournament is through we'll look at all the issues and I'm sure that the appropriate discussions will be had and if there needs to be decisions they will be taken," Grant assured.

Powell turned his back on his country by walking out of the Jamaican team with his bags from the Renaissance Hotel in Toronto on Wednesday morning, as the team made its departure for Baltimore, where they will tackle Haiti in a quarter-final fixture at M&T Bank Stadium at 8:05 p.m (7:05 p.m. Jamaica time) today.

Powell was the last member of the 23-man squad to join the Jamaica team in Los Angeles for the tournament, travelling over from his US-based Major League Soccer outfit, Portland Timbers.

He did not play in the first two matches, but was brought on as a 70th minute replacement for striker Giles Barnes against El Salvador, a tactical move by head coach Winfried Sch‰fer to shore up his defence. Garath McCleary scored at the 72nd minute for Jamaica to win.

Grant said he did not expect the 21-year-old player to quit.

"I was very surprised when I heard of his decision to call it quits. I am not equipped with all the details, the information continues to float around that his decision was surrounded by his concern for not being given enough playing time," he pointed out. "But if that is the case I would want to say it's a little bit disappointing, bearing in mind that Alvas Powell continues to be a regular player within our unit. He had just returned to the senior team, having not made himself available for the Copa America."

Grant has, however, expressed satisfaction with the team's play thus far in the tournament.

"I'm truly impressed regarding the performances of the Reggae Boyz. If you look at what they did at the Copa America and coming out of the Caribbean Cup I think the team is gelling together, a momentum is being developed and I'm not surprised by the performances to date," he observed.