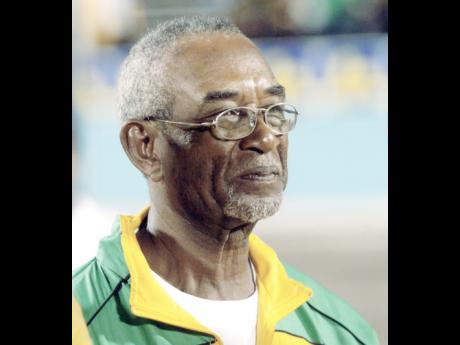 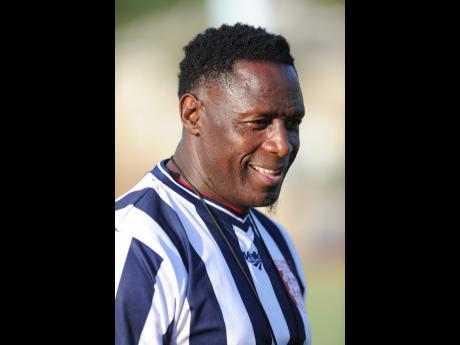 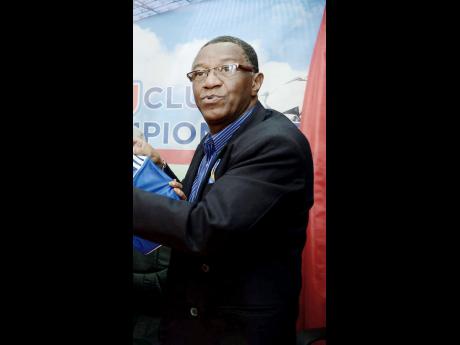 Former national team coach, Bradley Stewart, says this Jamaica team is much stronger than the one which defeated Haiti in the Caribbean Cup. Jamaica will, for various reasons,be without Dwayne Miller (goalkeeper), Jermaine Taylor, Je-Vaughn Watson and Darren Mattocks, but Stewart says, once they can remain solid in defence, they should come out on top.

"I am hoping we do well. We have that expectation and, historically, especially, if you look at the last Caribbean Cup (game) we played against Haiti, the team was not as prepared as this team," he said.

"Even though we are missing a few players and we expect a hard fight, we are hoping that our bench is strong enough to overcome Haiti. Traditionally, Haitians are like the Brazilians this side of the world, they are skilful and fast.

"They don't really have the physicality like us ... but sometimes it depends on how we start a game, they can exploit us early because of their speed. But, ultimately, if our defence stands up and they don't score, we will overpower them," he stated.

"Haiti, they look good, very adventurous, very confident going forward. They are scoring goals and doing well. So I expect that this game will be in the same vein of our last two matches, where we will be battling for 90 minutes.

"Our performance is a continuation of the Copa America, where the focus was on defence first, and now we seem to be in transition of attack. This has brought us good results so far, but we have been grinding out results and working hard with a core of players," he said.

Jerome Waite, national Under-23 assistant coach and coach of reigning Premier League champions, Arnett Gardens, says losing a key member in defence after the unit has built a chemistry is never easy, but although that is a concern, Waite expects a win for the Reggae Boyz nonetheless.

"No one expected Jamaica to win the zone, as Costa Rica were the region's best team at the last World Cup, but it shows we have quality," he said

"They (Haiti) are one of the quickest teams in the tournament, but the Americans showed how to wear them down ... So it's not such a difficult task, but it will be a fight," he continued.