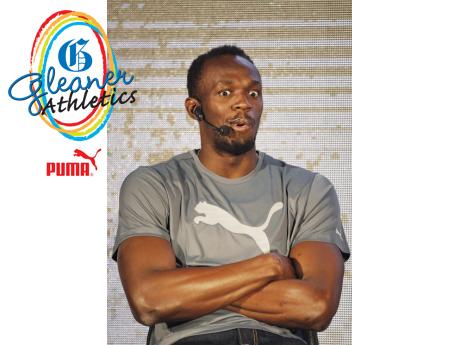 The entries for this Friday's Sainsbury's Anniversary Games London Diamond League meet inside the Olympic Stadium, shows Jamaican sprinting star Usain Bolt facing a solid test in the 100m, as the defending World Champion looks to work himself into shape.

Bolt, who will make his first 100m appearance in Europe this season after withdrawing from the Paris and Lausanne Diamond League meets due to injury, is entered along with fellow Jamaicans Nesta Carter and Kemar Bailey-Cole, as well as Frenchman Jimmy Vicaut - who ran a European record 9.86 earlier this season, Americans Ryan Bailey and Mike Rodgers as well as veteran Kim Collins and Brit Richard Kilty.

As a result, many questions have been raised about his ability to defend his 100m and 200m world titles won at the previous instalment in Moscow, Russia, with the next month's championships just around the corner.

However, according to reports, Bolt has been training well and is expected to give some good indications of his readiness at this Friday's meet.

The Sainsbury's Anniversary Games London Diamond League will be staged over two days, culminating on Saturday at the site of the 2012 Olympic Games.