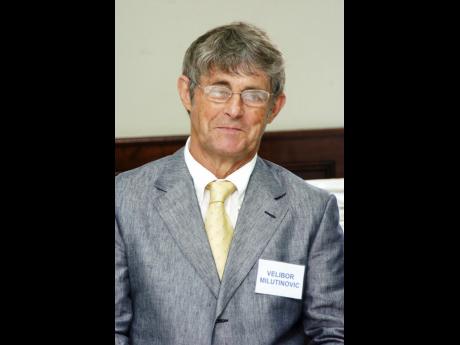 VELIBOR 'Bora' Milutinovic is rooting for the Reggae Boyz at the CONCACAF Gold Cup.

" I'm so happy for these guys. Congratulations to the coach. They play excellent, everything was fine," Milutinovic said.

The much-travelled Serbian, who now works in Qatar and has coached five different countries at the World Cup finals, thinks belief is key to Jamaica's chances at the tournament.