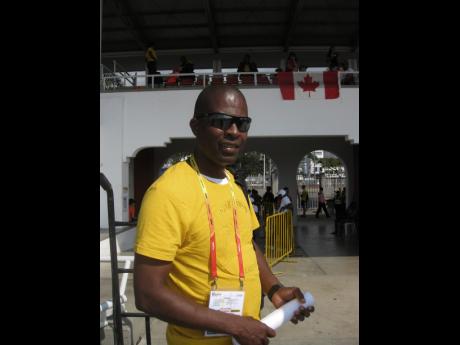 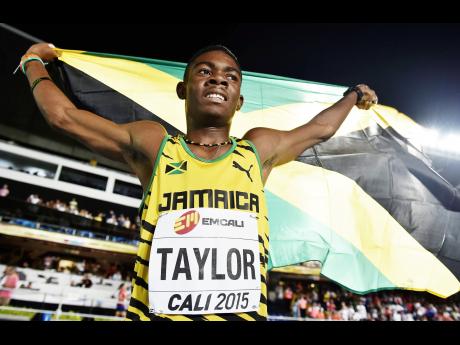 AP
Christopher Taylor celebrates after winning the boys' 400 metres on day three of the IAAF World Youth Championships in Cali, Colombia. Taylor won Jamaica's only medal at the meet.
1
2

HEAD coach of Jamaica's team to the 9th International Association of Athletics Federations (IAAF) World Youth Championships (WYC) has blamed a lack of preparation post March's Boys and Girls' Athletics Championships for the national team's dismal performance at the meet.

With a contingent of 29 athletes, the Jamaicans ended with one medal - a gold in the boy's 400m, won by Calabar High School's Christopher Taylor.

"Naturally, we would have been disappointed knowing we only garnered one medal, but when you look at the level of competition here, it would have been extremely difficult based on this high standard that we have been experiencing, and with the level of preparedness of our athletes, especially after the Boys and Girls' championships," said Dyke.

"Even going back to the National Junior trials, you would have seen how dismal it was in terms of the turnout, so it has shown that the athletes have not really been involved in a lot of preparation after that period, which is cause for concern," he added.

While not attributing blame, Dyke said the athlete's care was left up to school coaches subsequent to Champs.

"I would not say the JAAA, because the preparation of the athletes for this meet would have been left basically up to the coaches who would have them in their care. We need to look at that going forward," he added.

Yesterday, Shaneil English did not start in the girls' 200 metres final.

Team doctor Lincoln Cox told The Gleaner that the St Jago athlete had been diagnosed with gastroenteritis after waking up on Sunday morning complaining of feeling unwell. Cox said she had suffered bouts of vomiting and had low blood pressure, and the decision was made to withdraw her from the competition.

English was the last Jamaican scheduled to compete on yesterday's final day and was hoping to boost the country's low medal tally. Jamaica's previous worst performance at a WYC was two bronze medals won in Bressanone, Italy, in 2009.

Abdul Hakim Sani Brown also completed the boys' sprint double, taking the 200m in championship record 20.34 ahead of South Africa's Kyle Appel in a personal-best 20.57, and the USA's Josephus Lyles, who also clocked a personal-best 20.74.