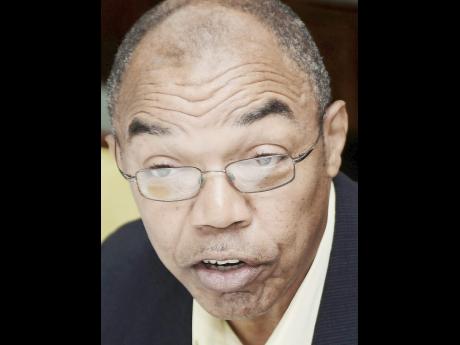 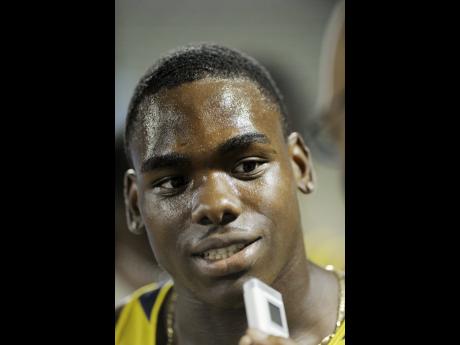 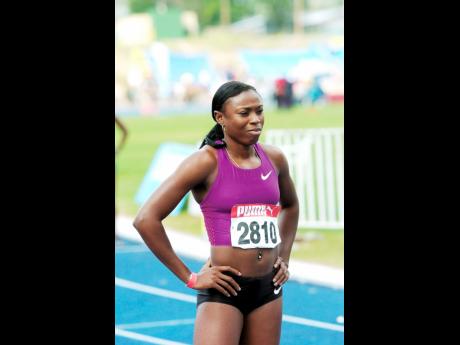 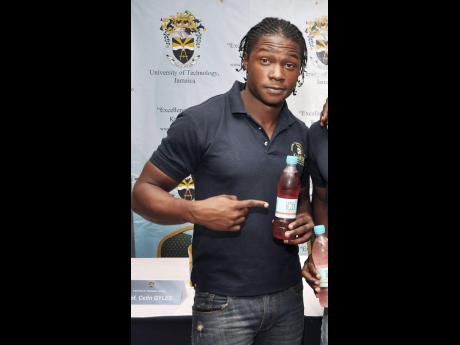 The 'transfer' of Jamaican athletes Shericka Williams, Kemarley Brown and Andrew Fisher to Bahrain is still being processed, but while he isn't too concerned, Jamaica Athletics Administrative Association (JAAA) boss Dr Warren Blake admits that a trend seems to be developing.

He was also quick to point out that the JAAA does not stand to benefit financially from any athlete switching allegiance to another country, as this is prohibited under IAAF regulations.

Blake the JAAA president along with general secretary Garth Gayle have both confirmed that the athletes' requests are being processed after the trio had written to the organisation expressing their desire to represent the Middle East archipelago over a month ago.

If confirmed, this will not represent the first time that a Jamaican athlete has renounced their citizenship to represent another country with well known names such as Merlene Ottey (Slovenia) and the US-born quarter-miler Brandon Simpson, who went on to compete for Bahrain as well as Jacques Harvey, who recently committed to Turkey all coming to mind.

This will, however, represent the first time that multiple athletes have made a request at once and Blake, while admitting that Jamaica has also benefited from athletes switching allegiance, it could be a developing trend that Jamaican athletes are now considering more seriously to benefit from the financial aspects of transferring allegiances.

"Without any evidence to suggest (trend); it's more of a developing trend as opposed to being a trend," Blake told The Gleaner. "Athletes have always been switching allegiances and we have also benefited from it up to recently with steeplechaser Aisha Praught, who was born in the US and has decided to represent Jamaica."

It should be noted, however, that Praught was born to a Jamaican father.

Gayle told The Gleaner that himself and Blake had lengthy discussions with the three athletes and were convinced that they were not being coerced into making the move. It is expected that the trio, who are members of the Stephen Francis-led MVP Track Club will continue to train in Jamaica.

Under the IAAF rule 5.4, athletes are allowed to compete for another country after sitting out a period of 12 months once there is no objection from their original federation. If there is an objection, the athletes would then need to wait for three years before representing their new country.

Williams, who is approaching her 30th birthday, won silver medals in the 400m at the 2008 Olympic Games as well as the 2009 World Championships. She last represented Jamaica in the IAAF World Relays earlier this year.

Brown, who on Monday celebrated his 23rd birthday, has a 100m personal best of 9.93 seconds finishing second in the 100m at the World University Games earlier this month. Fisher, also 23, recently joined the sub-10 seconds club running 9.94 seconds in Madrid.

All three should be eligible to represent Bahrain at next Summer's Olympic Games.

Bahrain, like Qatar, has been involved in recruiting athletes over the years - particularly Kenyan distance runners. At least 40 athletes have switched allegiances, encouraged by lucrative deals from the oil rich Gulf States.

There have been reported cases where athletes, who have switched to these countries have received, in some instances up to US$5,000 a month for life and additional bonuses for records.