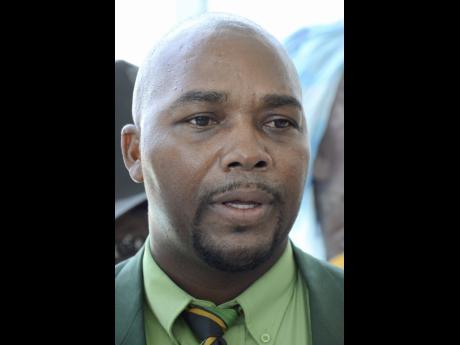 Robert Samuels, the coach of Jamaica Under-19, believes his team has more than what it takes to beat Canada, and bounce back after their 128-run loss to Windward Islands on Thursday.

The Jamaicans who, after two games, are third in the seven-team standings, will face off with the ICC America's Under-19 champions in the third round of the WICB Under-19 Championship at St Elizabeth Technical today.

Canada who lost their opening encounter to the Windwards, are currently at the bottom of the standings.

They are playing as a guest team in preparation for the ICC Youth World Cup in Bangladesh next year after winning the ICC Americas Under-19 Division 1 Championship, staged in Bermuda earlier this month.

"There will not be much difference in terms of our plans for Canada," said Samuels.

"It's about executing by bowling in the right areas, taking our chances, and showing the requisite application when we bat.

"We did not do these basics well against the Windwards, and that is why we lost."

Winning the toss and electing to bat, the Windwards posted a competitive 227 with lower order batsman, Dornan Edwards, who was dropped twice, making a top score of 61.

This was against Jamaica captain and off-spinner, Michael Frew, who played four for 30.

Jamaica, the title favourites heading into the tournament, won their opening fixture against defending champions Guyana by five wickets on Wednesday.

Elsewhere today, Windwards will seek to extend their lead when they play second from bottom Trinidad and Tobago at Chedwin Park.

The Trinidadians have lost their two matches to date, and are coming off a three-wicket defeat to Guyana on Thursday.

Guyana have a one win, one loss record, while the Leewards have one win from their lone contest thus far.

Second-place Barbados with a win and a loss have drawn a bye and will sit out the round.

The tournament is being played in two stages. A round-robin preliminary round followed by a final, which will be contested by the top two teams.