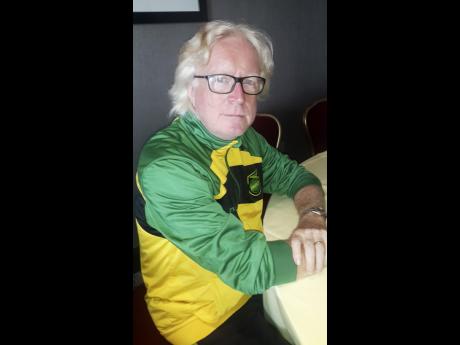 Winfried Schafer wants his Reggae Boyz to think on their feet as they prepare for tomorrow's CONCACAF Gold Cup final against Mexico here at the Lincoln Financial Field, beginning at 7:30 p.m. (6:30 p.m. Ja time).

"It was the same against the Americans. After analysing the States, I asked my MLS players, 'tell me, what do we have to do to win' and the MLS players gave me an answer," he noted of the Jamaicans playing in North America's Major League Soccer.

"I know what we have to do, but I want the players to think about the match, not only the coach. I can tell the players 'go left, go right', but the players have to think also," he expressed.

"After this, everybody knows what they have to do in the match. That is what I want.

"Like against the States, everybody knew that if we take number four (Michael Bradley) and number five (Kyle Beckerman) out of the match by marking we win the match," he observed.

The Boyz arrived in Philadelphia on Thursday evening, a day after their historical 1-0 win over the United States, the first against the Americans on their soil.

The Jamaicans held their first training session since arriving here yesterday morning, with first team players undergoing a different routine elsewhere and the reserves working out at the ground where tomorrow's final will be held.

"We make rest," Schafer said of his starting 11 and Simon Dawkins, who came on just minutes after half-time. "When the players are running it's too much. The players are in the fitness centre riding bicycles, gym work, stretching, recovery, only for relaxation.

"For tomorrow we make training, but at a high level," Schafer said, explaining that they will be looking to fortify plans for the final.

"We have to use our initiative, we have to control the match, that is what is important," said Schafer.