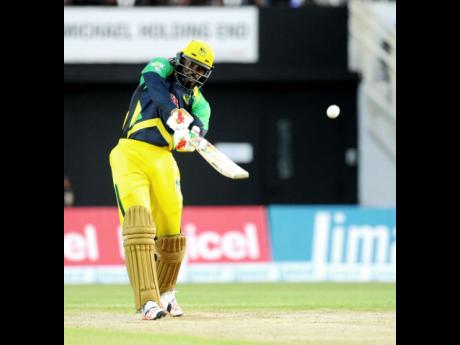 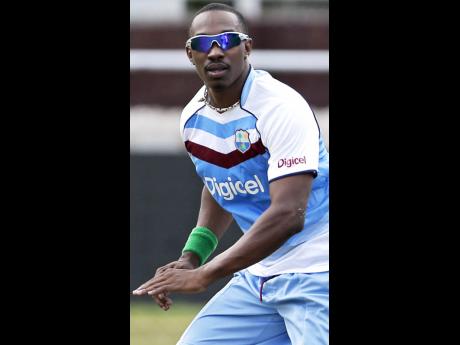 The left-handed Gayle, who led Jamaica Tallawahs, finished with 430 runs at an average of 61.50 and a strike rate of 160, hammering a highest score of 105, along with three half-centuries.

He was ahead of St Lucia Zouks' Andre Fletcher, who carved out 369 runs, while Marlon Samuels, the influential plyer of the St Kitts and Nevis Patriots, was third in the aggregates with 325 runs.

Gayle was by far the leading run-scorer for the Tallawahs and was just one of two players to get over 200 runs. Chadwick Walton scored 243.

The Tallawahs, the 2013 champions, were knocked out by the Red Steel in the first semi-final, after finishing fourth in the preliminary round.

Bravo, meanwhile, was outstanding with the ball as he propelled the Red Steel to their first CPL title. He finished the tournament with 28 wickets at an average of 11 and an economy rate of seven.

Bravo, the Red Steel skipper, was at his most brilliant in the first semi-final against the Tallawahs, picking up a regional T20 career-best five for 23, to earn his side a 27-run win at Queen's Park Oval.

He picked up two for 19 from three overs in the second semi-final as the Red Steel won by six wickets, but went wicket-less in the final last Sunday as the hosts pulled off a 20-run win.