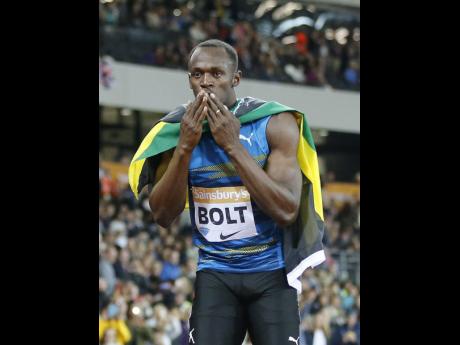 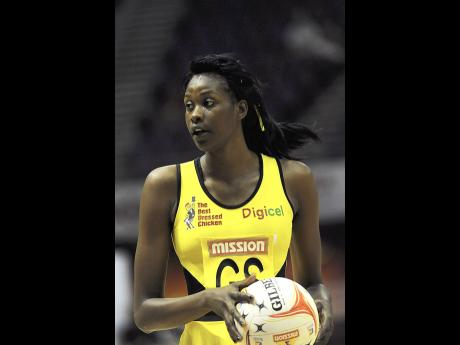 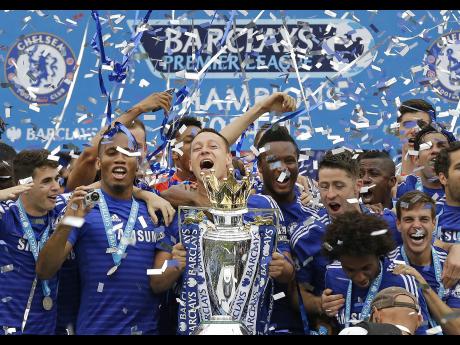 August is looking august for sports fans. Not only does the eighth month contain important landmarks in Jamaica's history, but it also brings two magnificent World Championships.

With Emancipation and Independence raising patriotic fervour and the noteworthy performance of the Reggae Boyz fresh in memory, August puts netball and athletics on centre stage. Unfortunately, there's a catch.

The Sunshine Girls go first, in the Netball World Cup Down Under in Sydney, Australia, which starts tomorrow.

Third last year in the Commonwealth Games, the Girls face two huge hurdles in their search for the gold medal. The hosts and their neighbours, New Zealand, have dominated these revamped and renamed World Championships since they started in 1969. Jamaica will need to be consistently brilliant to win a title that has always eluded them.

More than any of the Girls, Romelda Aiken knows what to expect Down Under. She anchored the Queensland Firebirds to a buzzer-beating one-goal victory in this season's ANZ professional league final. It was as hard and passionate as the World Cup will be.

Perhaps Aiken's familiarity in those surroundings will be the little edge that will make the difference for the Girls.

A week after the last ball bounces in Sydney, the finest track and field athletes will return to Beijing for the World Championships.

Bolt, Fraser-Pryce and VCB return with glittering achievements under their collective belt. Bolt is the best male sprinter ever. With two World titles and two Olympic gold medals, Fraser-Pryce is the most successful female 100m sprinter of all time and VCB is one of the best 100-200 combination speedsters the world has ever seen.

They go, with the likes of Asafa Powell, Elaine Thompson, Kaliese Spencer, Pan-Am throwing champions Fedrick Dacres and O'Dayne Richards, Javon Francis and Stephenie McPherson, to Beijing at a time when the sport is in crisis. That's the catch. It takes the shine off what could be a month to remember.

Bolt has the task of beating Justin Gatlin in a race for the soul of athletics. Allowed to return four years after a second drug-related offence, Gatlin has become a virtual persona non grata despite the contribution his 2006 plea bargain may have played in shutting down bandooloo networks.

Their meetings in the 100 and 200 metres take place in the context of recent vexing revelations of 'suspicious' test results stored by the sport's international governing body.

Much to watch for

Many will watch the World Championships just to see Bolt versus Gatlin. That would be a mistake. The men's triple jump has two men - Olympic champion Christian Taylor of the USA and Cuban Pablo Pedro Pichardo have pulled the 20-year-old world record within reach. Keshorn Walcott, the Olympic champion, is part of a stellar field in the men's javelin and the women's high jump is getting high again.

Besides that, world records have already fallen this year in the women's 1500 and the women's hammer.

Add the Ashes and the return this week of English Premier League football and August could hardly be better.

If the Girls win and Bolt leads a big Jamaican performance in Beijing, it would be perfect. I'm sure I'm not the only one with my fingers crossed.

n Hubert Lawrence was in Sydney for the 2000 Olympics and in Beijing for the 2008 Olympics.