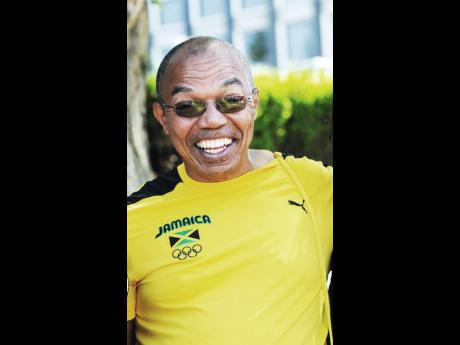 Jamaica's team to the IAAF World Championships will stage a ten-day training camp in Tottori Prefecture in Southern Japan, before travelling to Beijing, China, for the August 22-30 meet.

The camp will be at little or no cost to the Jamaica Administrative Athletics Association (JAAA), as the Japanese have promised to take care of all Jamaica's expenses while the athletes are in camp.

According to JAAA President Dr Warren Blake, the Japanese will also underwrite all costs for the team to travel to the championships and back to Japan, from where they will depart for home.

"Fortunately for us, the camp that is going to take place in Tottori Prefecture will be paid for by the Japanese. That has reduced the cost of sending a team to Beijing tremendously for us," he said.

"Not only will they be looking after the cost of the camp, but all travel in Japan will be looked after by them. Travel from Japan to Beijing and back to Japan will be covered by the Tottori Prefecture," he added.

Jamaica has had problems in the past to get their top athletes to attend these training camps before major championships, but Blake is confident that this will not be an issue this time.

"The camp is shaping up, and the report I have got from the team manager is that he expects all the athletes to be in the camp. We are getting support from the major camps (track clubs) and different groups and, at this moment, I don't foresee any problems," he said.

The team for the World Championships will be announced on August 10, the final day for entries for the meet.

"Over this weekend there will be a North American, Central American and Caribbean Athletic Association championship in San JosÈ, Costa Rica, and a number of athletes will be given the opportunity to make standards, even at that time. So you cannot name a team and leave out potential athletes. Once we have submitted the names to the IAAF on the tenth, they will be released to the media," Blake said.