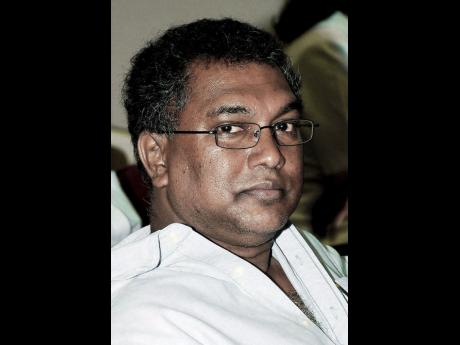 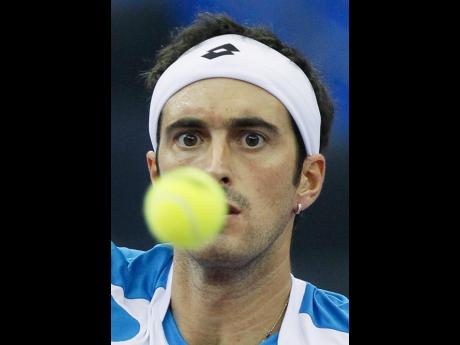 Jamaica's Vishu Tolan is the new president of the Pan Am Badminton Confederation. He was elected with overwhelming support from the region's badminton associations at the elections held on August 2 in Tijuana, Mexico.

A release from the Jamaica Badminton Association said Tolan's main thrust during his four-year term will be an expansion of the number of countries that play badminton in the region from 33 to 40. The new president, a strong proponent of the development of the sport in the US, will make every effort to spread the game to more areas in the US and in schools.

He will also focus on the development of females in all areas of the sport in an effort to ensure that the numbers grow and that there is gender equality. His administration will also encourage the development of high-performance centres for the region in an effort to increase the number of players that can qualify and compete for the Olympics and World Championships.

The Italian tennis federation has banned Daniele Bracciali and Potito Starace for life for match-fixing.

The federation performed its own investigation after a probe by judicial authorities in Cremona that used intercepted phone and Internet conversations to show that the players fixed matches.

They face charges of criminal association.

In a 2007 conversation between Bracciali and an accountant, who was arrested in 2011, Bracciali allegedly discussed fixing a match in Newport, Rhode Island.

In 2011, an owner of a betting parlour later arrested was allegedly heard saying Starace agreed to sell the result of a final in Casablanca.

While acknowledging that the duo represented Italy "with passion" in Davis Cup for many years, president Angelo Binaghi said the

federation may sue the players for damages if they are convicted.

The sixth-seeded German defeated Thiem 6-0, 7-6 (6) in the semi-final of the season's last clay-court event. The 21st-ranked Austrian was coming off back-to-back tournament wins in Umag and Gstaad.

Kohlschreiber, who is 3-1 against Mathieu, also reached the final here in 2012 when he lost to Robin Haase of the Netherlands. Kohlschreiber is aiming for his sixth career title, Mathieu for his fifth.