Sunshine Girls off to good start 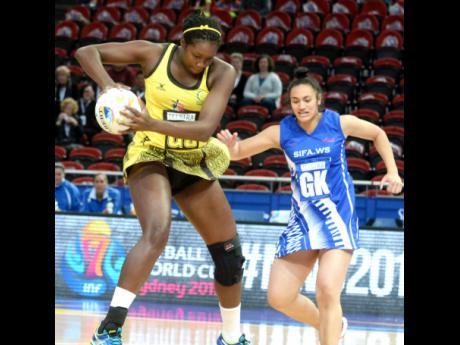 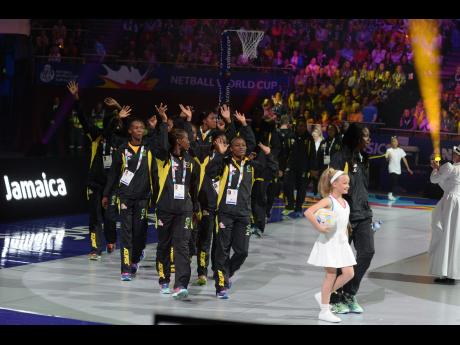 Jamaica's Sunshine Girls will be hunting their second win in the 2015 Netball World Cup today following an impressive 90-44 thrashing of Samoa in Sydney, Australia, yesterday.

The Sunshine Girls will face world No. 3 and perennial bronze-medal rivals England in their second Pool B match at the Allphones Arena.

A win would put the Sunshine Girls in control of the group and in a position to avoid favourites Australia in the semi-finals.

"I could have done better. I missed a few shots that I shouldn't have missed," said Fowler-Reid, who missed five goals from 44 attempts. "It will be too much against the bigger teams," she was quoted saying on foxsports.com.

Jamaica and England have constantly exchanged bronze medals at major netball championships, and are both keen to promote themselves as title contenders.

Jamaica did not disappoint in their opener against Samoa, and their 90 goals acts as a reminder of the challenge their attacking unit will provide for any team.

But more notable might be the goals they conceded (44), and this could hint towards an area where England will look to capitalise. So if there is a weakness in the Jamaicans, it will be in their defence.

England defeated Scotland 60-19 in the other Pool B match.

At last year's Commonwealth Games, Jamaica defeated England 52-48 for the bronze, and today's game will prove how far the two teams have come since then.