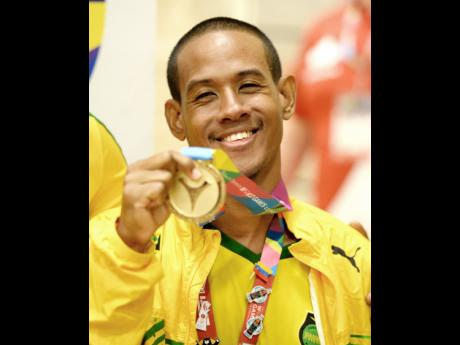 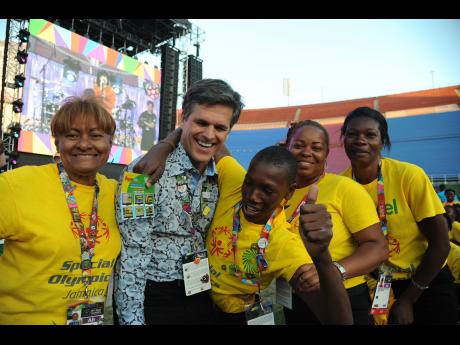 Prior to that, SOJ was the recipient of a $10-million donation from telecommunications giants Digicel to assist in their travel and accommodation.

While Digicel's donation was the leading sponsorship, other companies and organisations like the Jamaica Constabulary Force, with its Law Enforcement Torch Run, also raised $2.5 million. The Sports Development Foundation (SDF) also donated $2 million, while team gear worn by the athletes was supplied by sportswear company Puma.

"We couldn't have done it without them ... Digicel, the Law Enforcement Torch Run, Puma and of course the Government of Jamaica," Bell told The Gleaner.

She was speaking at the official welcome/celebration press conference for the team's arrival, held at the Pineapple Room at The Norman Manley International Airport in Kingston.

Bell added that the only low point with Team Jamaica at the Games was that they were not together all the time.

"Three sports were at UCLA (University of California, Los Angeles) and the other five were at USC (University of South California), so we couldn't have got to see each other, as we would want to cheer on each other, but Jamaicans came out, they supported us, and I really have to thank those people overseas also," stressed the executive director.