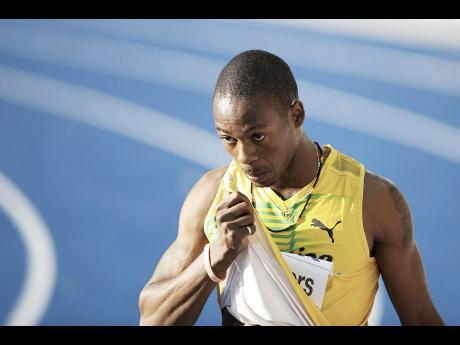 Chambers ... All I want to do is focus right now on going to represent my country.

The belated decision to call Chambers to join the team was made after Steele, a member of Jamaica's 4x400m relay pool, failed to report to the team's pre-championships camp in Tottori, Japan. Our sources say neither JAAA officials nor Steele's coach, Glen Mills, have been able to reach the athlete, who last competed in Sweden on July 30.

Chambers was surprisingly left off Jamaica’s team to the championships even though he is the third fastest Jamaican in the world this year.

Apparently unaware of the reasons behind the sudden turn of events, Chambers told The Gleaner Thursday morning that he was notified today that he will be joining the team within the coming days. 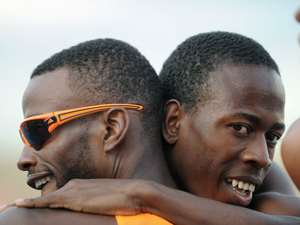 Chambers is expected to travel from Florida to Jamaica by Friday to sort out his visa arrangements and then depart to join the team.