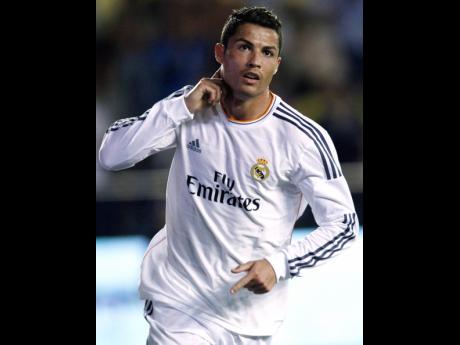 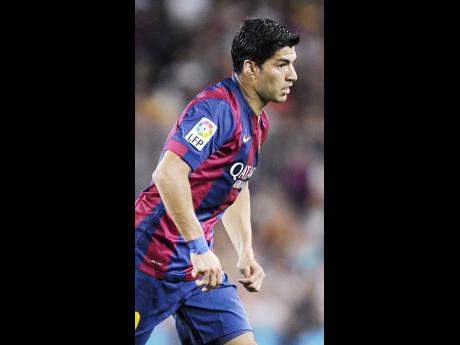 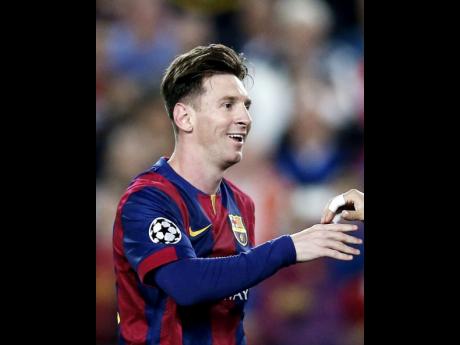 Lionel Messi and Luis Suarez of Champions League winner Barcelona will compete with Real Madrid's Cristiano Ronaldo for UEFA's Best Player in Europe award for last season. UEFA says the three stars topped a Europe-wide poll of journalists who chose from a 10-player shortlist. The same 54-member panel picks a winner on August 27 at the Champions League group draw in Monaco.

Messi and Ronaldo had a season-long duel for the Champions League scoring record and resume this season tied on 77 goals. Suarez is nominated despite starting his season in late October after serving a FIFA fan for biting at the World Cup. The Uruguay forward scored the decisive goal in Barcelona's 3-1 win over Juventus in the Champions League final. Five Juventus players were shortlisted.

Costa Rica soccer coach Paulo Wanchope landed in a fist fight while watching his country's Under-23 team play in Panama. Video of the altercation shows Wanchope trying to enter the field through a gate in the stands. He appears to push a youth guarding the gate and then clashes with a man who punches and kicks him before police intervene. Local news reports indicate Wanchope was irritated at refereeing during Tuesday night's pre-Olympic match, which ended 0-0.

Wanchope took over Costa Rica's team last year after a career as one of Central America's most famous forwards. He played for several years in the English Premier League and was a star on the national team. Mexico, last month, fired its national team coach Miguel Herrera for allegedly punching a television broadcaster.

Costa Rica's soccer federation said in a statement that it was waiting to compile all the information available before commenting on the incident.