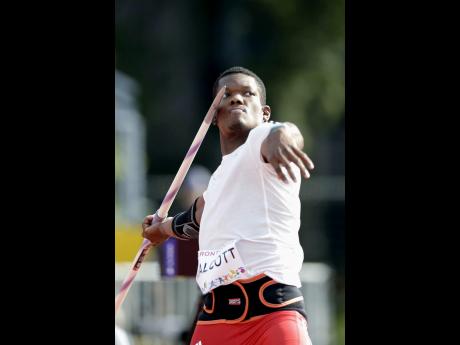 Gordon is also part of the 4x400m squad, while Walcott recently added the Pan Am title to his list of accomplishments.

Keston Bledman will lead the charge for T&T in the men's 100m dash after triple Olympic silver medallist Richard Thompson was ruled out for the rest of the season with an injury.

Quadruple Olympic medallist Ato Boldon will be part of the T&T coaching staff in Beijing.