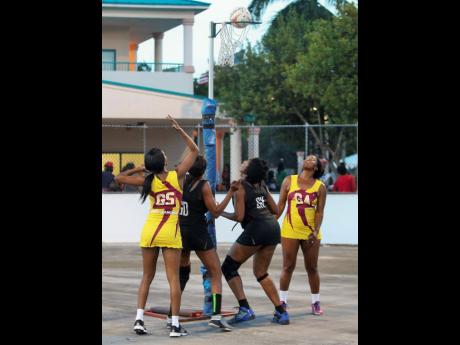 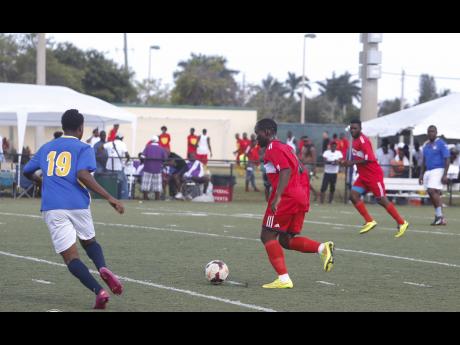 Since 2009, soccer and netball enthusiasts in the southeast and the Caribbean throng Lauderhill's Sports Complex for the annual Jamaica High School Alumni Soccer and Netball Tournament (JHSASN).

The two-day event is known among ballers and sports enthusiasts as the areas premier Caribbean sporting competition, and this year's edition will be no different, with action set for September 6 and 7.

"I don't even think of alternate Labour Day plans now," says Pauline Tucker, resident of Hollywood. "I know that I will be at the JHSASN tournament; it reminds me of my high-school days, yelling 'goal' and 'salad'. We have a great time."

Teams are comprised of alumni from some of Jamaica's most competitive and acclaimed schools, known for their prowess on the netball court and football field.

Alumni have a chance to relive their glory days while vying for the coveted National Weekly Cup and cash prizes for the sports teams and programmes at their alma maters.

In addition, proceeds from the event are donated to local and international youth-focused charities.

Local and international businesses make up the Caribbean-American Market, where participants can experience cultural foods, unique art and craft and innovative products and services.

Admission to the tournament is free and the event is for the whole family, with an exciting children's area.

On Sunday, September 6, the tournament hours are from 10 a.m. to 7 p.m., with the official after party, the annual Soul 2 Soul, at Karu in Fort Lauderdale. Matches resume on Monday, September 7 - Labour Day - at 10 a.m. Music and entertainment will be provided by Passion Entertainment, with DJ Larry.

The tournament has been part of a long-term partnership with the City of Lauderhill and is sanctioned as a Broward 100 event. This and other cultural events marking the County's centennial can be found at www.broward100.org.

Team registrations, vending and sponsorship opportunities can be found at: www.jhsasn.org. Inquiries can be made by phone to: 786.417.1225.