Tony Becca: Remembering cricketers of the past 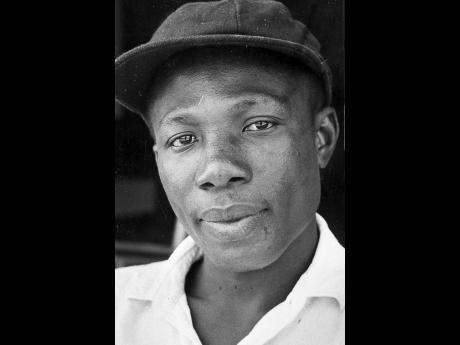 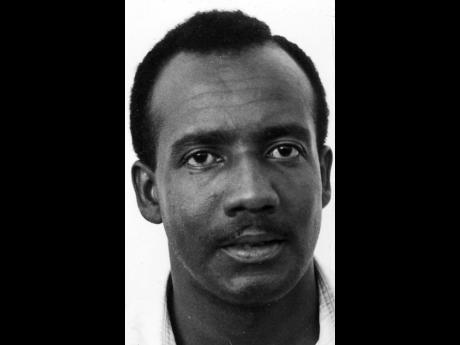 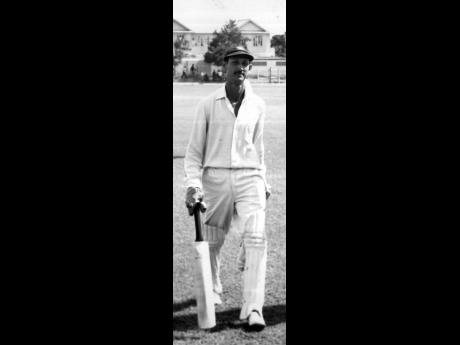 While watching the second Test between the West Indies and Australia at Sabina Park recently, I wondered just what had happened to the West Indies team which made the region proud in the past, especially, despite one or two hiccups, in the years between 1950 and 1995.

I also wondered if the West Indies will ever rise to their former glory again, to the dizzying heights which saw them, between 1976 and 1995, lose only one Test series, become the undisputed champions of the world, arguably the best cricket team ever, and probably the best team of any team sports that the world has ever seen.

Most importantly, however, I wondered if that West Indies team, the one which played against Australia recently, was the weakest the West Indies had ever put in to field.

After coming to the conclusion that it probably was the weakest of all West Indies teams, including those teams that played Test cricket for the first time and those that were in action when the West Indies players were with Kerry Packer's World Series Cricket or otherwise on strike, I not only remembered some of the illustrious names of West Indies cricket, names such as George Headley, Learie Constantine, Clifford Roach down to Viv Richards, Brian Lara, and Courtney Walsh, but I also remembered some names that were not so illustrious.

Griffith played for Barbados at age 16 and for Jamaica. He played in 25 first-class matches, scored 1,690 runs at an average of 35.93. He was an attacking, left-handed opening batsman who hit 143 against Barbados at Bourda in 1961, 146 against the International Cavaliers at Sabina Park in 1964, and 150 against the Combined Islands in St, John's in 1966.

Otto of Antigua played for the Leeward Islands 48 times and scored 2,550 runs with a top score of 165 at an average of 34.00. He was an attacking middle-order batsman who enjoyed a few memorable seasons.

And there were also fast bowlers Rudy Cohen and Cecil Lawson out of Jamaica, George Ferris and Tony Merrick out of Antigua, and Prince Bartholomew out of Trinidad, and there was also one like Victor Eddy, an off-spinner from St. Kitts.

There were some wonderful players in this list, some who played while the real West Indies team was engaged elsewhere, one who played for Packer for a short time, one who toured with the West Indies but never played a Test match, and many who deserved to have played Test cricket for the full West Indies team but never got the chance because, as the saying goes, they probably came at the wrong time, or they were born at the wrong time.

Williams, for example, with 100 on his debut against Jeff Thomson and the Australians led by Bobby Simpson in 1978, and with 111 against India, the best of India, in 1979, showed that he was good when he matched skills with some of the very best in the game.

A batting aggregation of, probably, Williams, Griffith, Bonitto, Otto, Pinnock, Allen, Mohammad, and a bowling attack of Cohen, Lawson, Ferris, and Merrick would probably not have beaten Australia at Sabina Park in June, and certainly not as comfortably as England have been doing.

Mitchell Johnson, Mitchell Starc, Josh Hazlewood and company, Michael Clarke, Steve Smith, David Warner and friends would have known, especially facing batsmen the calibre of Williams, Bonitto, Otto, Pinncok, and Allen, and fast bowlers such as Cohen, Lawson, Ferris, and Merrick that they were in a battle and not simply a short, one-sided exchange, one in which they hardly worked up a sweat.

Had they got better opposition from the West Indies, Australia may have been prepared for England and the defence of the Ashes, and, probably, they would not have been so embarrassed.