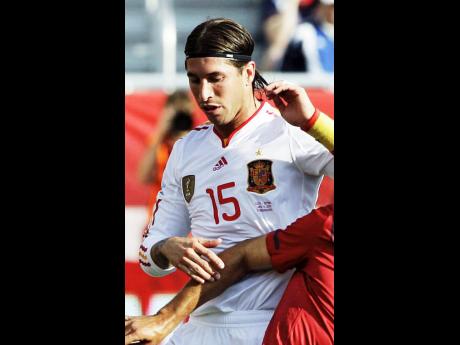 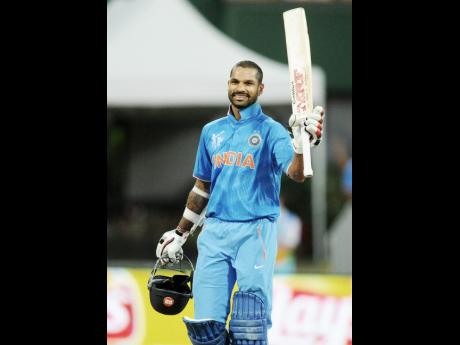 India opener Shikhar Dhawan, who struck a century in the opening game of an ongoing three-Test series in Sri Lanka, has been ruled out of the remainder of the tour because of a hand injury. The Board of Control for Cricket in India said in a statement yesterday that Dhawan has a hairline fracture on his right hand. Dhawan scored 134 at Galle, but a poor team effort in the second innings saw India lose by 63 runs.

The BCCI had earlier on Sunday drafted allrounder Stuart Binny into the side, but did not immediately name a replacement for Dhawan. The remaining two Tests will be played in Colombo - at Sara Oval from Thursday and at Sinhalese Sports Club from August 28.

Allrounder Stuart Binny has been drafted into the Indian team for their ongoing three-Test series in Sri Lanka. The Board of Control for Cricket in India named Binny as an additional member, taking the squad to 16, after India lost last week's opening Test in Galle by 63 runs.

Binny is expected to lend batting depth to the Virat Kohli-led side that went into the first Test with five specialist bowlers and failed badly in a chase of 176 runs. The second Test starts in Colombo on Thursday.

Real Madrid defender Sergio Ramos signed a new contract yesterday that will tie him to the club for the next five seasons. The 29-year-old Ramos had been linked to interest from Manchester United throughout the offseason.

"As I said at my presentation 10 years ago, forming part of this cub is a dream and I want to keep living it as long as possible," Ramos said at a news conference attended by new coach Rafa Benitez.

Neither club nor player revealed the financial details of the contract, but Ramos said he received offers of more money from other clubs.

"I know that these negotiations have been drawn out, but my heart has always been here," Ramos said. "If this had been about money I wouldn't have stayed."

"Sergio Ramos is a symbol for Madrid's faithful," club president Florentino Perez said after Ramos had signed his new deal.