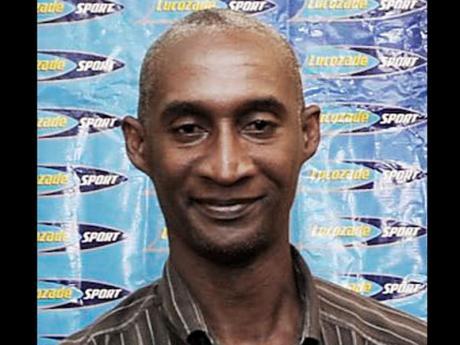 Gayle ... was also recently elected to the Council of the North America, Central America and Caribbean (NACAC) Athletic Association.

Brit Sebastian Coe is the new president of the IAAF, replacing outgoing Lamine Diack, after beating Ukraine's Sergey Bubka 115 - 92 during voting at the IAAF Congress.

Meanwhile, president of the Jamaica Athletics Administrative Association (JAAA) Dr Warren Blake failed in his bid to make it to the IAAF Council after tallying 51 votes in the second round to finish outside the available nine spots. JAAA general secretary Garth Gayle was, however, elected to the Technical Committee with 73 from 208 second round votes to secure one of 12 spots.

Gayle was also recently elected to the Council of the North America, Central America and Caribbean (NACAC) Athletic Association.

The last Jamaican to hold a seat on the IAAF Council was the late Neville 'Teddy' McCook, who died in 2013. 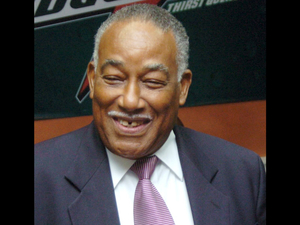 Coe, who was supported by the JAAA, thanked Bubka, who himself was elected as first Vice President of the organisation and promised to continue engaging the member federations as they look to grow the sport.

"I would like to thank Sergey for a thoroughly good and long campaign. This is a big moment for our sport and also for me personally," said Coe after his election. Bubka tallied 187 votes to come out on top of the race for the four vice presidents.

Coe is a two-time Olympic gold medal winner and is also well known for successfully executing the 2012 London Olympic Games.

Bubka, a former world record holder in the pole vault and has won gold medals at the Olympic Games and World Championships.