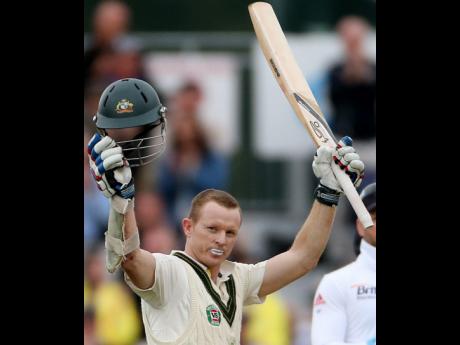 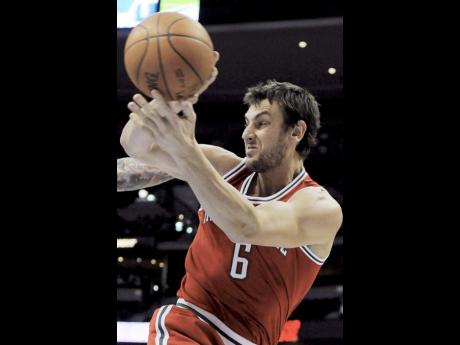 Rogers to retire from Test cricket

Chris Rogers will retire from Test cricket after the final Ashes match against England, becoming the third Australia player to end his international career on the tour.

The 37-year-old opening batsman said: "I've been lucky enough to play cricket as a living for nearly 20 years and it's been amazing and a privilege, but everything good comes to an end."

Rogers, who will play his 25th Test when the fifth and final Ashes Test starts at The Oval tomorrow, made his debut in 2008, but didn't win his second cap until the 2013 Ashes.

Ryan Harris quit because of injury before the Ashes series began and Australia captain Michael Clarke announced after the fourth Test, which England won to regain the urn, he will retire after the Ashes.

Bogut was in doubt because of a back injury, but his play helped the Aussies win the two-game aggregate series by 22 points following a 71-59 victory in the first leg.

New Zealand still have a chance to make it to Rio through another qualifying series next year.

Gerhard Mayer-Vorfelder, a former FIFA and UEFA official who also served as president of the German soccer federation, has died. He was 82. The German federation said Mayer-Vorfelder died in a Stuttgart hospital on Monday. The DFB gave no cause of death.

Mayer-Vorfelder headed the DFB from 2001-06 and oversaw the organisation of the 2006 World Cup in Germany before leaving the organisation. He also served two terms on the FIFA executive committee and was UEFA vice-president from 2007-09.