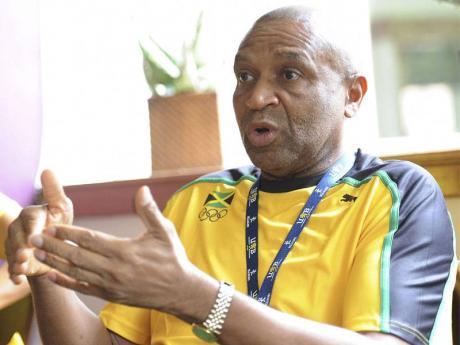 Watts... If there is a criticism ... it would not be based on good judgement.

BEIJING, China:
Ludlow Watts, the manager of Jamaica’s team to the IAAF World Championships has rejected claims by MVP Track coach Stephen Francis that the pre-championships camp in Tottori, Japan was a disaster.

Francis yesterday blasted the JAAA initiative calling it an "atrocity". But Watts insists that the camp was a success and backed his management of the team’s transportation and accommodation logistics. 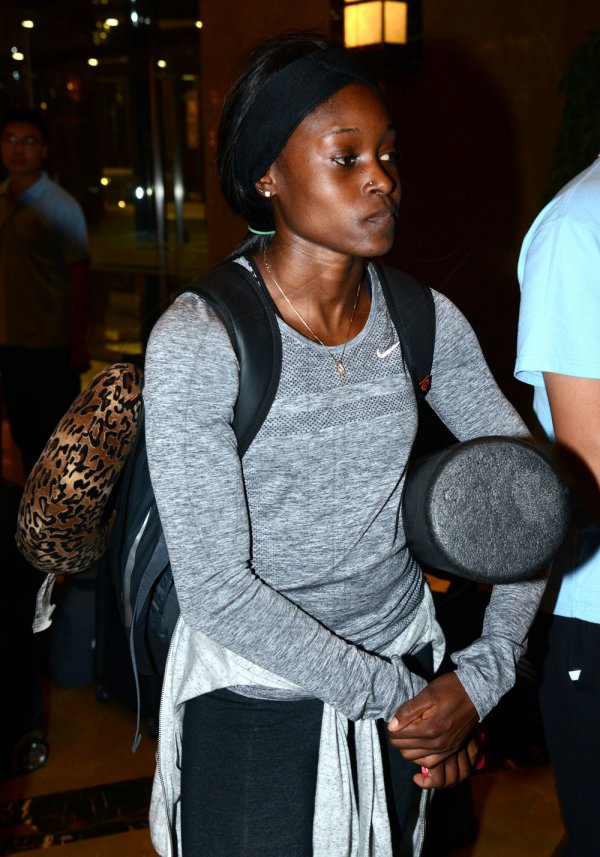 Yesterday, Francis said the arrangements made by the management team had a negative impact on his athletes and again questioned its relevance.

"If there is a criticism ... it would not be based on good judgement," Watts responded.